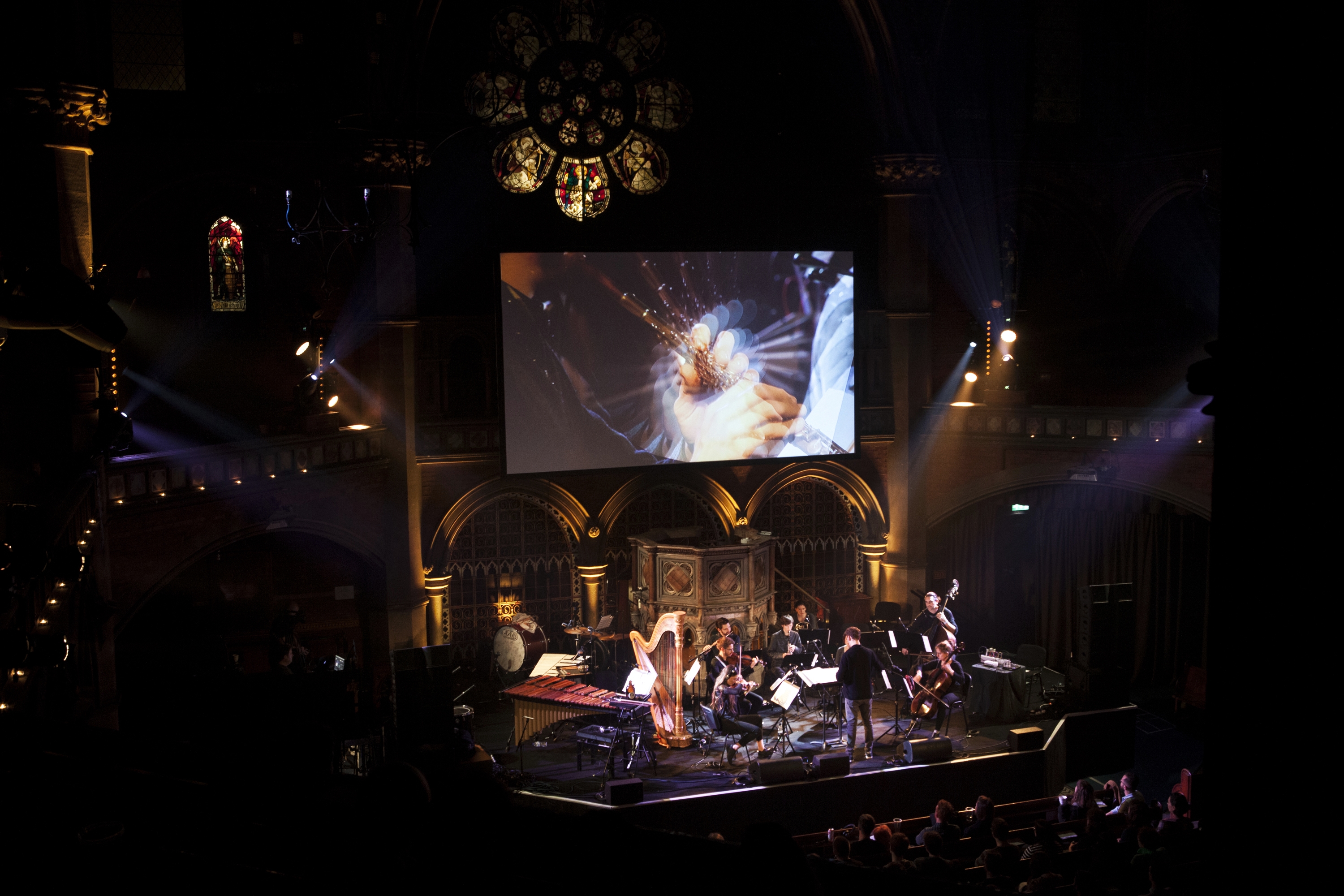 The opening night of Organ Reframed will feature a special screening of Visions in Meditation projected on 16mm film. The collection of short films by the legendary experimental filmmaker Stan Brakhage, are often described as visual music and will be interwoven with three new works from electronic artists, whose aesthetics resonate with Brakhage’s work. Philip Jeck, Sarah Davachi and Darkstar will give premiere performances of their new works alongside James McVinnie on organ and the London Contemporary Orchestra.

Now in its third year, Organ Reframed, is the only festival of its kind in the UK and focuses on commissioning innovative new music to introduce artists and audiences to the versatility of the organ. The 2018 festival includes nine spectacular world premieres of cutting edge new works from composers at the forefront of contemporary music.