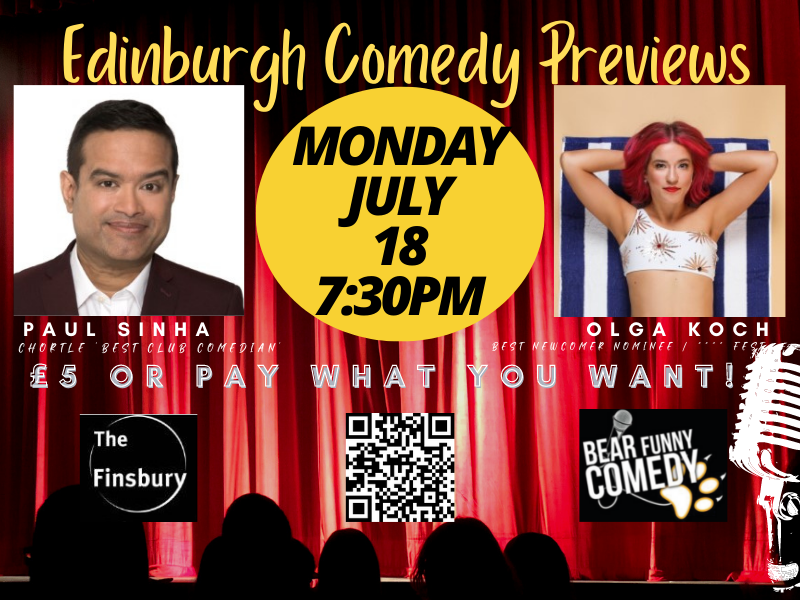 In January 2020, Paul embarked on a national tour, his most ambitious show combining stand-up, music, hula-hooping and tales of romantic validation and neurological degeneration. As it turned out 2020 proved to be the wrong year to embark on a national tour. For everyone. Undeterred, Paul returns, with the difficult second post-diagnosis album. Expect jokes and surprises. Paul has a story to tell. And an absolute banger of a title. ‘The stories are told with a constant light-touch wit… Parkinson’s hasn’t robbed him of his ability to do stand-up, it’s enhanced it’ **** (Chortle.co.uk).