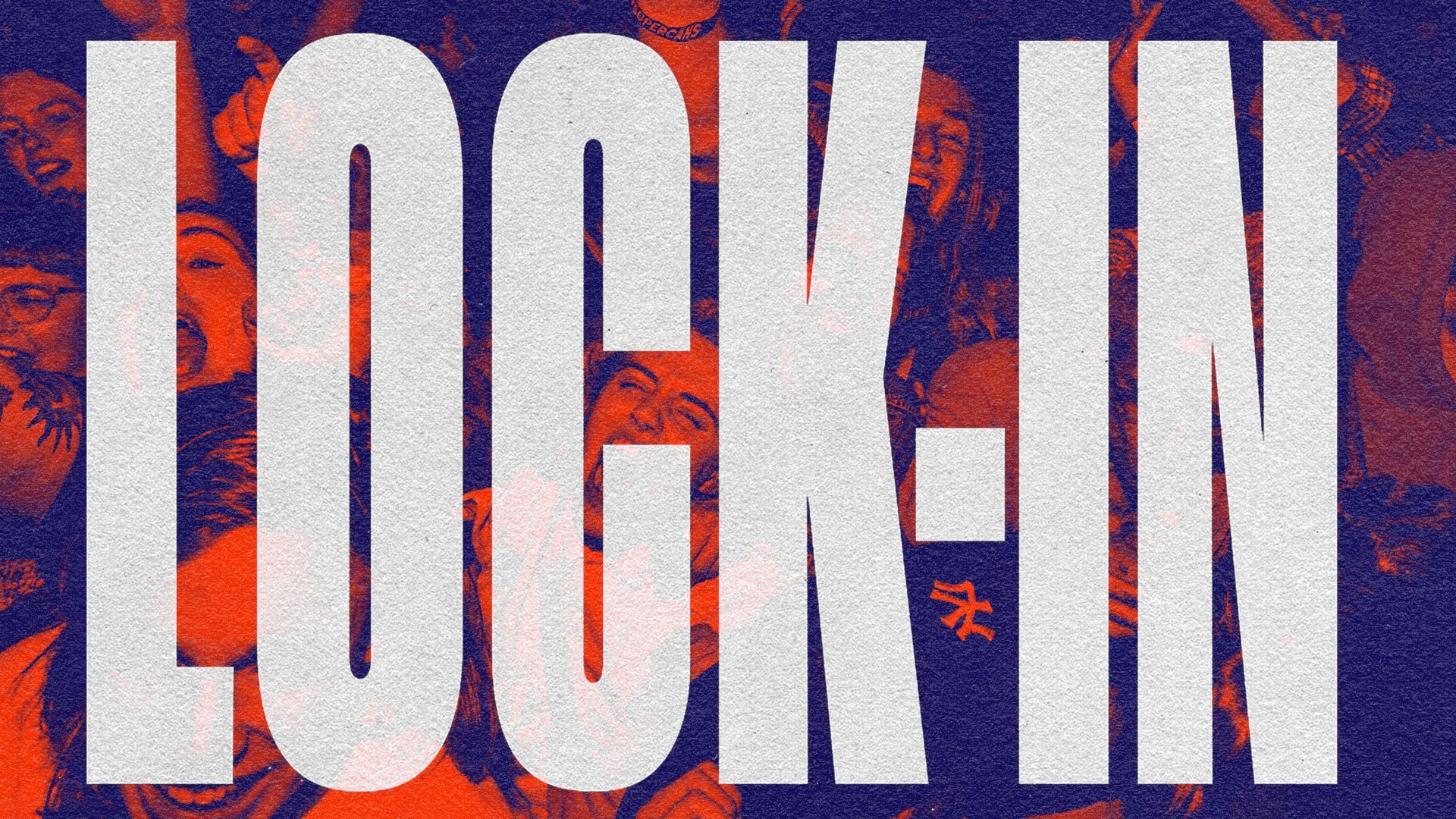 To celebrate the launch of Old Blue Last Beer at The Amersham Arms we’ve put together a FREE ENTRY party of epic proportions.

The Menstrual Cramps- Formed in a broken bedroom in Bristol, on the verge of homelessness, and rife with anger, The Menstrual Cramps were born. Politics on the brain and injustices surrounding them, they jumped ship to a dive in London and recorded their debut album ‘We’re Not Ovaryacting’ on distorted acoustic guitars, calling on the world to ‘Save the Badgers’, and ‘Cull the Tories’. Their debut music video for ‘My Bush Ain’t Ur Business’ was removed from YouTube after some trolls reared their ugly heads and didn’t want women to reclaim their own breasts or bodies. This summer they returned bigger and better with their new album, Free Bleedin, which features revolution demanding song ‘The Smash’, grrrl power anthem ‘No Means No’, and ‘Idols’ which approaches the art world’s problem with abusers, demanding us to stop idolising our idols and to instead ‘Scrutinize Their Trivial Lives’. With their mission to ‘Make Girls Feel Good’, empower all womxn and end inequality and injustices across the world, The Menstrual Cramps aren’t here to take your shit.
Winners of the 2017 Loud Women Hercury Award
Louder Than War called them ‘the missing link between Crass and the Spice Girls’
LibFemBlog’s Top 5 Kick Ass Feminist Bands
Matchwomen’s Festival called them the ‘British Pussy Riot’
Overblown’s Top 10 Underground Feminist Punk Bands Making A Noise
John Kennedy on Radio X called them ‘One’s to Watch’