No Night So Dark; One family’s story of memory stolen and regained 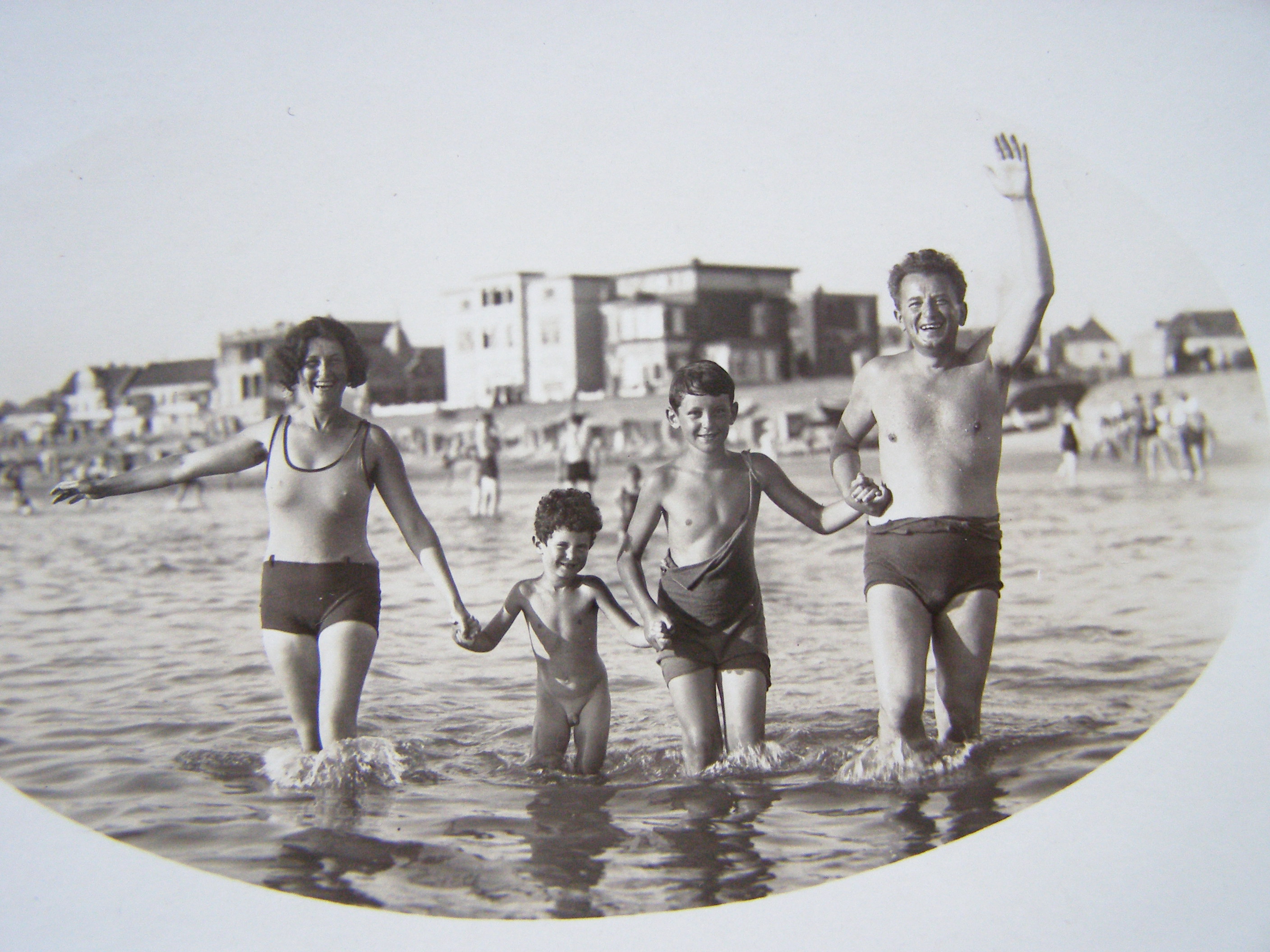 To coincide with Holocaust Memorial Day 2021, No Night So Dark discussion will tell the remarkable story of the Czech-Jewish Wels family, from the late nineteenth century through WWII to the present day.
FREE ONLINE EVENT. Streamed live on the Czech Centre London Facebook page.

When Oxford-based Colin Wels first opened a box that his father Tomáš had kept for decades in the back of a cupboard, he had little idea what it contained. His father – the only family member to survive the Holocaust – had never spoken about his life before he came to Britain as a 19-year-old in 1939. Through the contents of the box, made up of hundreds of letters and documents, photographs, sketches and drawings, the immense creative energy of several generations of the family was brought to life.

This event will include a discussion chaired by Prague-based journalist David Vaughan with Tomáš’s son Colin Wels and translator Gerry Turner, who played a key role in helping Colin to find a way back to his family’s past, and marks the recent publication of “Sancta Familia”, a humorous – but with hindsight, hugely poignant – evocation of family life, written in late 1938 by Tomáš and illustrated by his 13-year-old brother Martin.

Colin Wels will discuss his search for his family’s past with Gerry Turner, whose translation of the memoir At the Bernards written by Colin’s great-grandfather Šimon Wels marked the beginning of his search. The book offers a vivid picture of life in a Czech village in the second half of the 19th century. The story continues with Colin’s grandfather Rudolf Wels, a successful architect who worked closely with the influential modernist architect Adolf Loos in pre-First World War Vienna. Another piece of the puzzle is provided by Sancta Familia, which was also preserved in the box. Written by Rudolf’s sons, eighteen-year-old Tomáš and thirteen-year-old Martin in Prague at the end of 1938, it is made up of humorous scenes from the family’s daily life and richly illustrated by Martin, it depicts the world of a modern middle-class Prague family just before it was drawn into the abyss of WWII. Only Tomáš was to survive the Holocaust, reaching Britain as a refugee in the spring of 1939.

The discussion will be complemented by extracts from Sancta Familia and At the Bernards, by examples of the family’s rich visual legacy – including Martin’s sketches and Rudolf’s designs as an architect – and extracts from a new podcast series devoted to the family and produced in cooperation with Czech Radio. It will be moderated by writer and journalist David Vaughan, who has devoted several years to researching the family’s history and has been instrumental in publishing Sancta Familia in a first trilingual (Czech, German and English) facsimile edition (Triáda, 2020). He is the author of the exhibition No Night So Dark devoted to the Wels family, which was held in Prague’s Winternitz Villa in 2020.

David Vaughan is a writer, broadcaster, journalist and university lecturer. His debut novel Slyšte můj hlas(2014) won the Czech Book Prize readers’ award in 2015. The book was been published in English by Jantar Publishing as Hear My Voice (2019). He is also author of Battle for the Airwaves (2008), a study of the role of the media in the run-up to WWII. For eight years he was editor-in-chief of Radio Prague, having previously been the BBC’s Prague correspondent.

Organised by the Czech Centre London in collaboration with Insiders/Outsiders: Refugees from Nazi Europe and their Contribution to British Culture and Czech Radio.