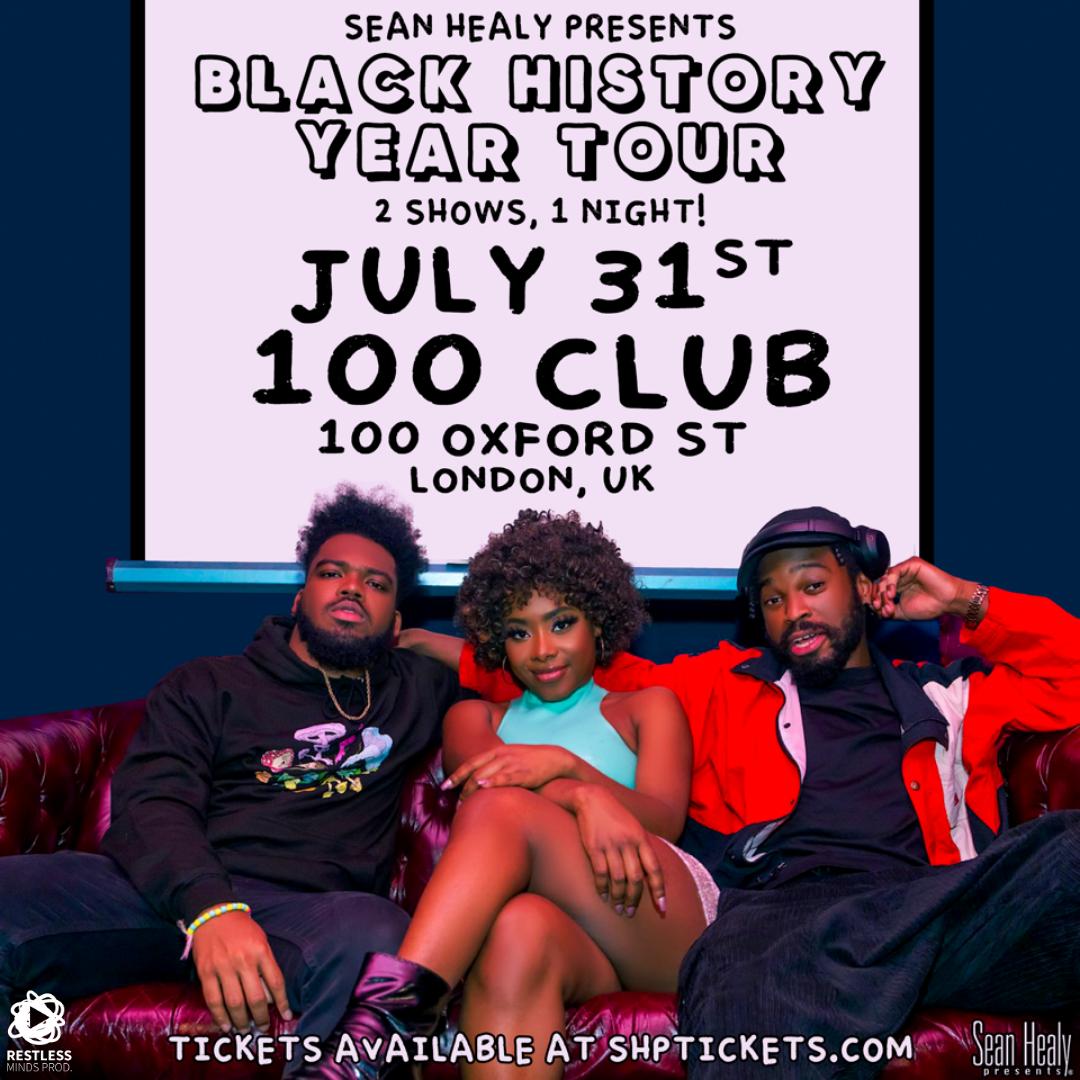 Niles Abston is coming to London for the first time! He will be performing at The 100 Club on the 31st of August 2022.

Niles Abston is a stand-up comedian, writer and director originally from Flowood, Mississippi. He recently dropped his debut comedy special ‘GIRLS DON’T TWERK TO JOKES’, which debuted at #3 on the iTunes comedy charts. Niles has headlined sold-out shows all over the U.S  and will be performing at the much-awaited comedy festival Netflix is a Joke on May 4th.

Get tickets here for Niles Abston at The 100 Club in London: https://www.tickettailor.com/events/restlessmindsprod/689162