Neil Young – After The Goldrush 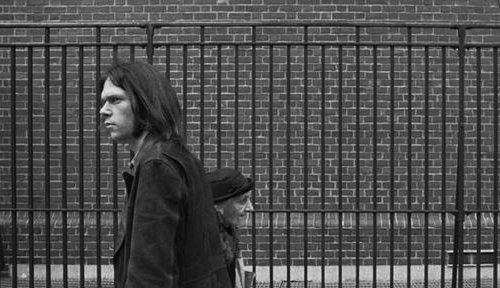 The Sierra Band present Neil Young’s After The Goldrush as the country folk classic turns 50.

Soft, hard. Quiet, loud. Acoustic, electric. The album has it all. Initially receiving a mixed reaction, it kickstarted his solo career and remains one of his greatest ever works with raw, poetic lyrics marking his continued development as a supreme songwriter.

Made up of some of London’s finest musical talents, The Sierra Band honour this enduring album with a live performance in its entirety, including ‘Only Love Can Break Your Heart’, ‘When You Dance I Can Really Love You’, ‘Southern Man’ and the title track, regarded as the centrepiece to the whole album.