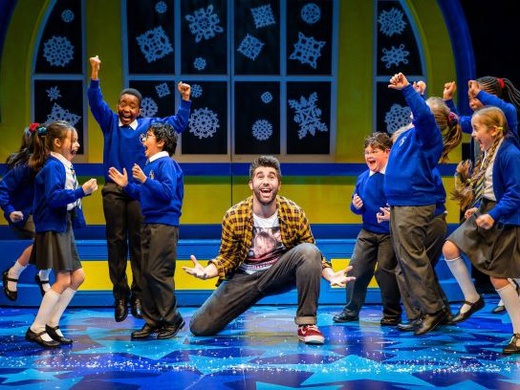 Last chance to see Nativity! The Musical as the festive family show returns for its final year in London!

This Christmas join the legendary Sharon Osbourne, father and daughter Danny* and Dani Dyer, TV and radio presenter Rylan Clark-Neal* and West End star Simon Lipkin as he reprises his role as ‘Mr Poppy’ in the hit show. 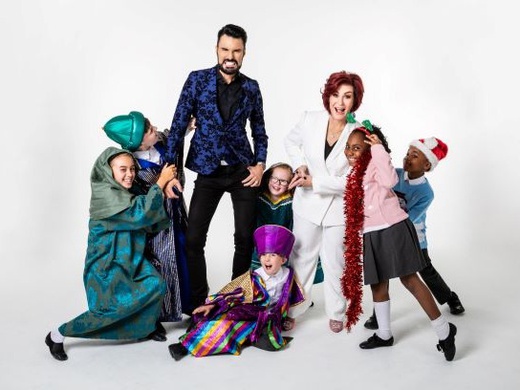 Adapted for the stage by Debbie Isitt, the creator of the much-loved films and featuring all of your favourite sing-a-long hits from the movies including Sparkle and Shine, Nazareth, One Night One Moment, She’s the Brightest Star and a whole host of new songs, this musical really ‘is a heartfelt hit’ (The Times).

Every child in every school has one Christmas wish, to star in a Nativity, and at St Bernadette’s School they’re attempting to mount a musical version! Only trouble is teacher Mr Maddens has promised that a Hollywood producer is coming to see the show to turn it into a film. Join him, his teaching assistant the crazy Mr Poppy, hilarious children and a whole lot of sparkle and shine as they struggle to make everyone’s Christmas wish come true.

Back with more performances than ever before, book now for this ‘feel-good bonanza’ (Daily Telegraph), and join us for some MAYHEM in Bethlehem!

Duration: 2 hours 24 minutes including an interval.

*Danny Dyer will not be playing the following performances

*Rylan Clark-Neal will not be playing the following performances 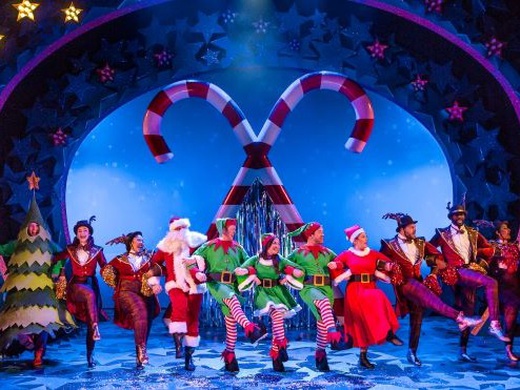 Suitable for the whole family. Under 2’s are permitted but they require their own ticket.