My Kind of Michael 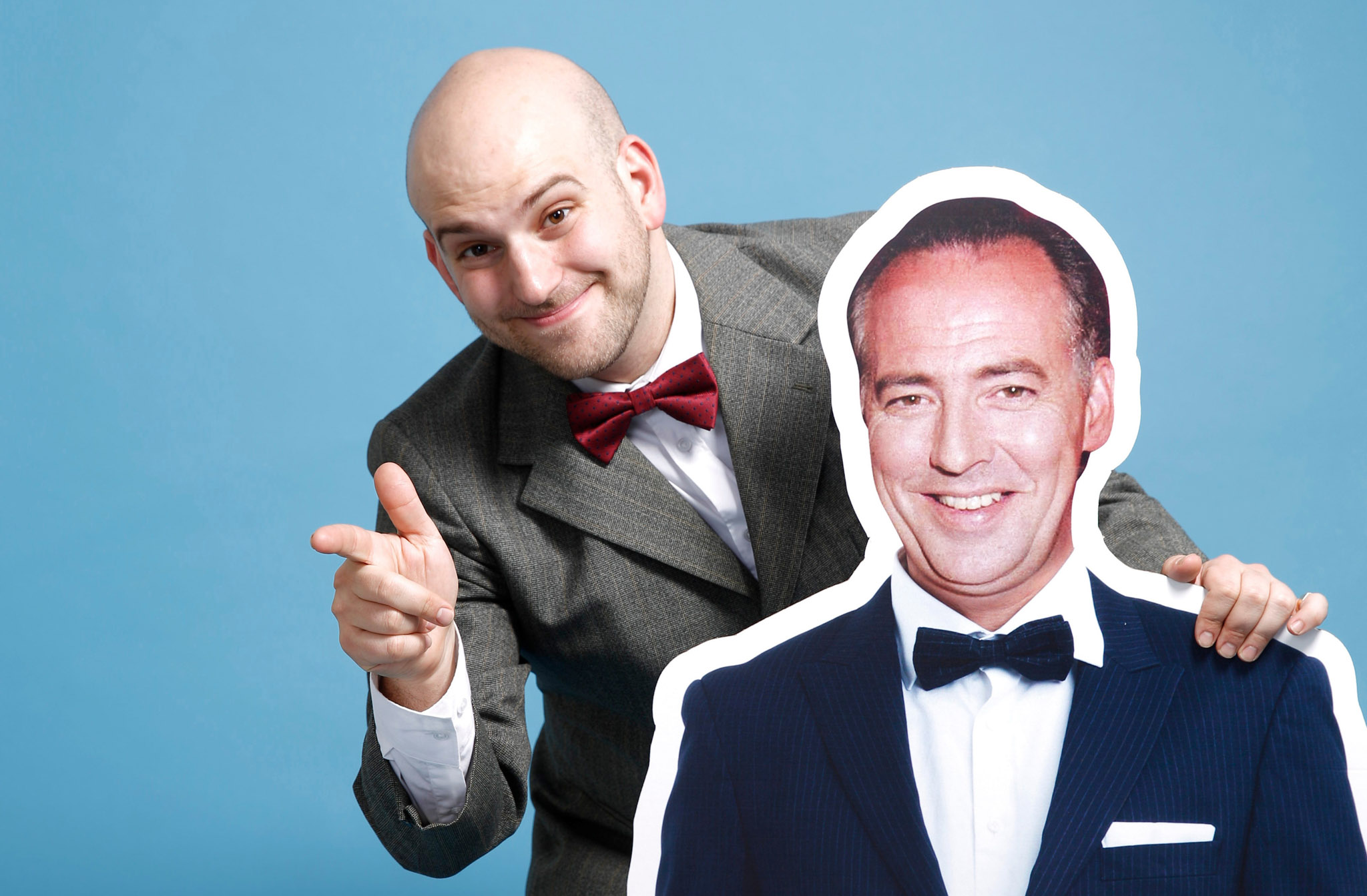 Nick Cassenbaum has loved Barrymore ever since his Nanna Sylvie bought him ‘Barrymore’s Best Bites’ on VHS when he was seven. Now Nick invites you to share his love, to examine the turbulent relationship between showman and spectator.

Moving between narrative and a Barrymore style game show, Nick and the audience play TV favourites like ‘Strike It Lucky’ and take part in ‘This is Your Life’. An ever-affable raconteur par excellence, Nick uses his delightfully amiable, charming and warm stage presence, alongside Barrymore’s iconic shticks, to weave his own personal stories with tales of Barrymore’s rise to fame and ultimate downfall. Join in with Nick to celebrate a light entertainment – and working class – variety icon. With live music and gags-a-plenty My Kind of Michael is?, well, Alwight!

At his peak Michael Barrymore was one of the most popular and revered performers in the UK. A former Butlin’s Red Coat, he won TV talent show New Faces in 1975, earning a six-month West End contract. In the early 1980s he became one of the best-known faces on TV. Shows such as Strike It Lucky and My Kind Of People attracted up to 13 million viewers. His career never recovered from a tragic incident at a party at his house, despite no charges ever being brought against him, an unprecedented rise and fall at the peak of his career for such a well-loved personality.

Nick said ‘Michael Barrymore has always been my hero. I believe he really is one of the best entertainers this country has produced and he has been a big influence on my career and style. I think he is the perfect example of an entertainer who truly loved the audience that loved him. Yet that audience was incited to turn their backs on him by the media. I can see parallels in his life and mine and I wanted to explore that, but basically…I want people to love him again and celebrate some lovely 80s and 90s nostalgia with me!’

“I loved it!” Claire Sweeney

Nick Cassenbaum is a storyteller, street performer and theatre maker. His theatre work has always focused on the way we interact with places and spaces and what that can tell us about ourselves.