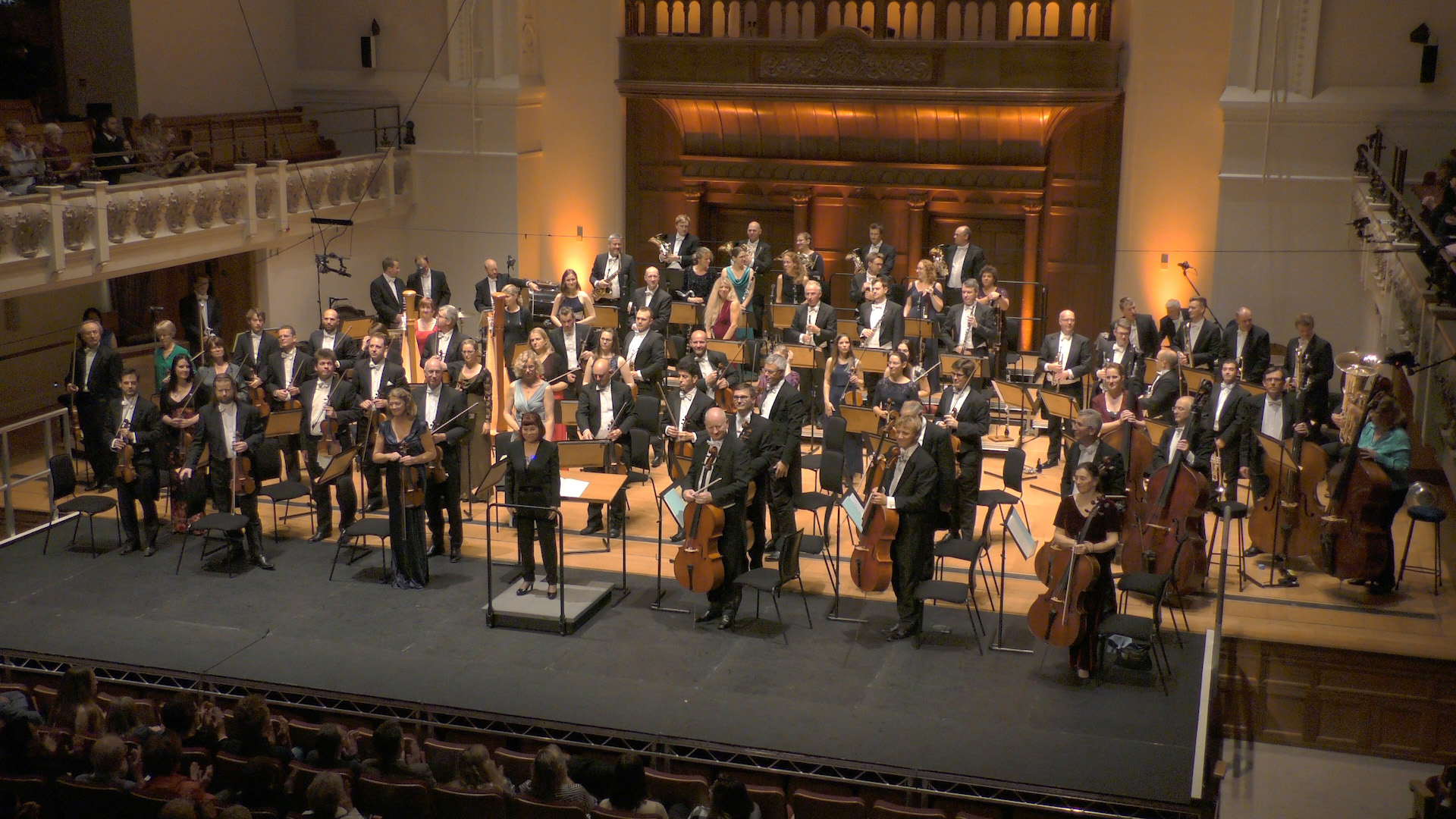 Two great soloists join forces in the first half of the concert to perform Mozart’s Sinfonia Concertante for Violin and Viola. “It is a magical work, with a divine first movement, rhapsodic in places and with beautiful interplay between violin and viola. The slow movement is very profound and this is offset by a terrific final movement which leaves everyone feeling elated!” (Tasmin Little, violin) “Mozart’s Sinfonia Concertante remains one of my favourite concertos to perform… The concerto is unquestionably one of Mozart’s finest. Few would argue that the slow movement contains some of the most exquisite melodies and harmony, and the interplay and artistry afforded to the soloists in the outer movements is both mesmerising and absorbing.” (Philip Dukes, viola)

The second half of the concert features Mozart’s Requiem, sung by the Locrian Singers, a 20-strong professional choir. Shared amongst the full choir and four soloists, the music moves between imposing, grand gestures and heartfelt intimacy. The Requiem encompasses the fears of death and judgement, the sorrow of separation, yet with a journey towards peacefulness and reconciliation – an appropriate conclusion for Remembrance Sunday.

Rimma Sushanskaya conducts the National Symphony Orchestra (leader: Rita Manning)
‘ …fine playing exudes a sense of music-making of rare excellence, fully up to the stature of the music … This is genuine music-making by wholly experienced professionals seeking to impart their love of great music’ (Robert Matthew-Walker, Classical Source)