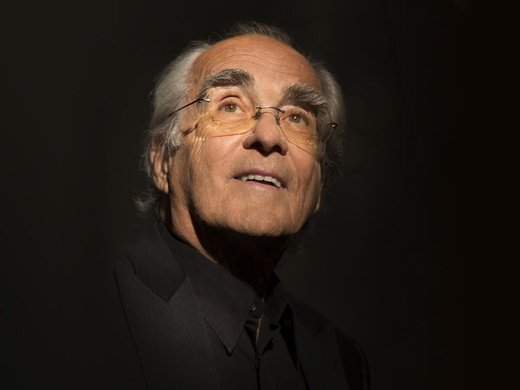 Go back to the time of Jazz with Michel Legrand. Pay tribute to the era-defining composer at an evening of jazz and cinema classics with the Ronnie Scott’s Jazz Orchestra and special guests.

A three-time Oscar and five-time Grammy Award winner, Legrand’s unique ear for a memorable tune and his towering skills as a jazz pianist and composer are honoured in powerful arrangements of some of his greatest hits, including ‘The Windmills of Your Mind’, ‘Ray Blues’, ‘Summer of 42’, ‘The Umbrellas of Cherbourg’, ‘Dingo Rock’ and ‘Yentl’.

Following Legrand’s death in January, this concert, which was to have been a celebration of his international standing as a jazz musician, now becomes a tribute to his everlasting impact on 20th century music – unforgettable melodies imprinted on the history of jazz, song, and film music.

Beginning his meteoric rise to fame as accompanist to Maurice Chevalier, Legrand went on to be at the forefront of the French new wave, collaborating with Jean-Luc Godard and Jacques Demy, with whom he invented a new genre of film music. 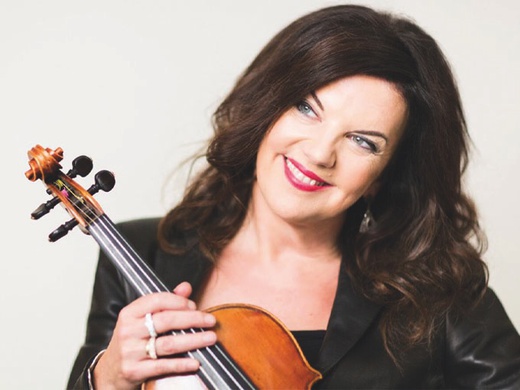 Legrand’s association with Ronnie Scott’s went back many years; he frequently appeared at the club with his renowned trio. The Ronnie Scott’s Jazz Orchestra’s relationship with Legrand was cemented in 2017 during a four-day residency at Ronnie Scott’s which was an immediate sell-out and received rave reviews.