Meky – Miro Žbirka – A Close-up Portrait of a Music Legend 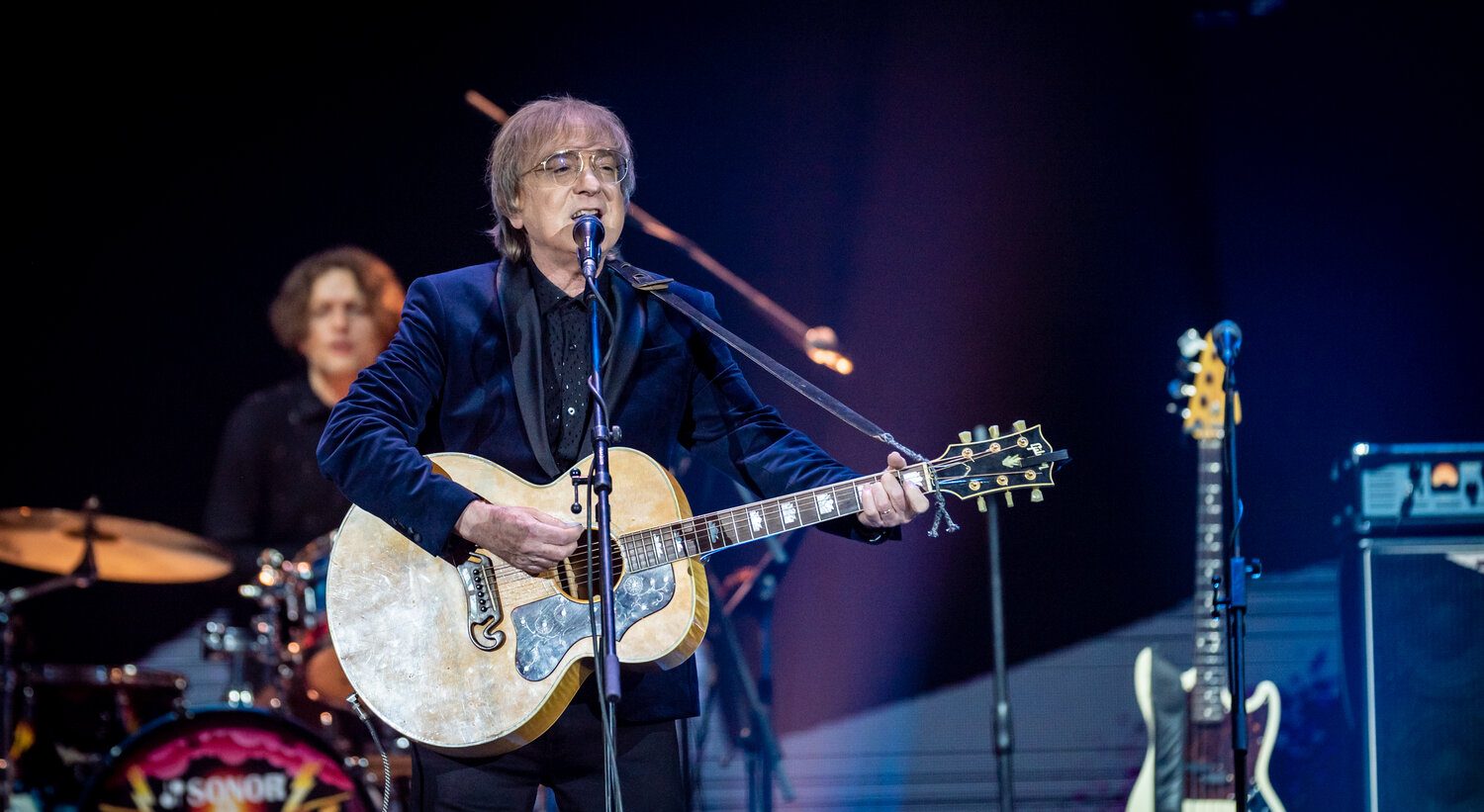 Comparing Žbirka’s life to a great song with a a thrilling story, tempo, emotions and surprises, Šafránek creates an honest and dynamic close-up portrait of a music legend.

‘We wanted to make a film portrait … Without sentiment and pathos, but with humour. On the visual side twinkling, energetic and subversive, with loud music and above all sincere, emotional and human.’
Šimon Šafránek

It’s 1982 and a bespectacled outsider, the elegant singer Miro Žbirka known as Meky wins the Czech Grammy Awards (Golden Nightingale) shockingly beating the long-term reigning champion. In 2020 his songs are still played on Czech radios and he has even recorded an album at the famous Abbey Road Studios. Director Šimon Šafránek follows Meky for a year, from his flat to a crowded concert in London, from backstage to a sold out Prague O2 Arena to reveal the modest and level-headed man behind the famous songs. Meky, who has experienced revolutions in both music and society, talks openly about his English roots, his deep personal losses, his rise and fall from fame including a surprising comeback, his brushes with communist power, and his all-encompassing love of music and faith in his own journey. With access to previously unseen private archives Šafránek, a Czech Lion winner for his King Skate documentary, has created a dynamic close-up portrait of a popular singer full of honesty, humour and surprises.

Organised by the Czech Centre as part of Made in Prague ON/OFF Festival.

Co-promoted by Pishter Ltd. and supported by Arts Council England