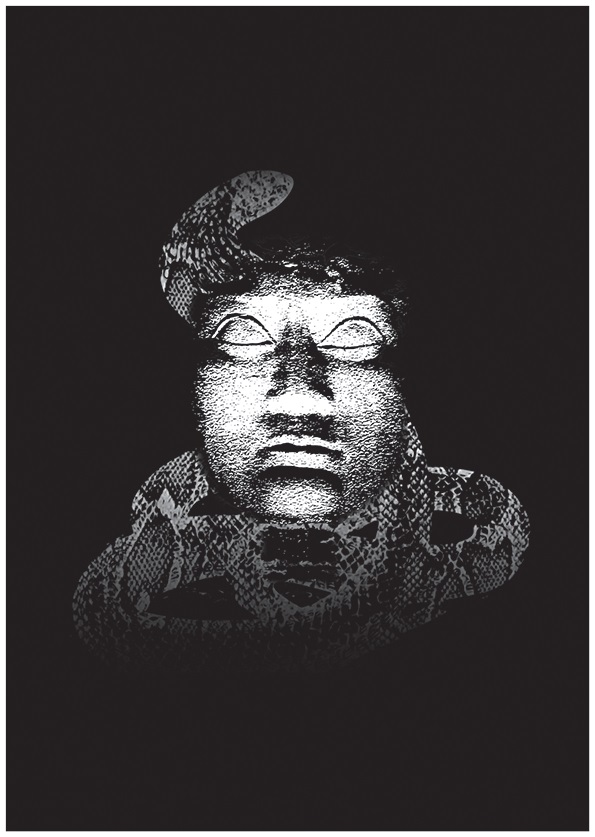 This Halloween – when the veil between the worlds is thin – Union Chapel invites you on an experiential journey. ‘Medusa: The Transformation’ is a unique visual performance of live music, projection mapping, soundscapes and ritual, presented by artist and musician Boe Huntress.

In Greek mythology Medusa is a beautiful maiden cursed by Athena with profound ugliness: her hair is replaced with a nest of writhing snakes and her gaze petrifies mortals on the spot. Her head is eventually severed by Perseus in a quest for honour.

However, an older story rooted in African and Mesopotamian tradition suggests that Medusa was a Libyan goddess, adopted by the Greeks when they colonised Libya in 600BCE. In this version of the story snakes were keepers of wisdom and power, and rocks were worshipped, giving a different meaning to Medusa’s ability to turn people into stone.

The story we know reflects the colonisation of history itself, as well as advancing a more patriarchal narrative of jealous competition between disempowered women. This performance piece digs a little deeper.

Medusa is an archetypal story, which, like all great myths, can be enjoyed and understood on many levels. The story looks at what we learn when we confront our worst fears and accept the deepest aspects of ourselves.

About Boe Huntress:
Boe is a musician and artist in residence at Union Chapel Church. Through her work in this role she has developed thought provoking innovative pieces around themes such as masculinity, war and female power. Her previous sold out show A Female Power was accompanied by an EP.

About Union Chapel
Union Chapel is an award-winning music venue in Islington, North London. But it’s more than that, it’s Victorian Gothic architectural jewel, that’s still a working church, home to an incredible organ and the base for The Margins Project, which works with people facing homelessness and isolation. Coming to an event at Union Chapel supports the conservation and development of the building.