Made in Prague: Shadow Country – Movie 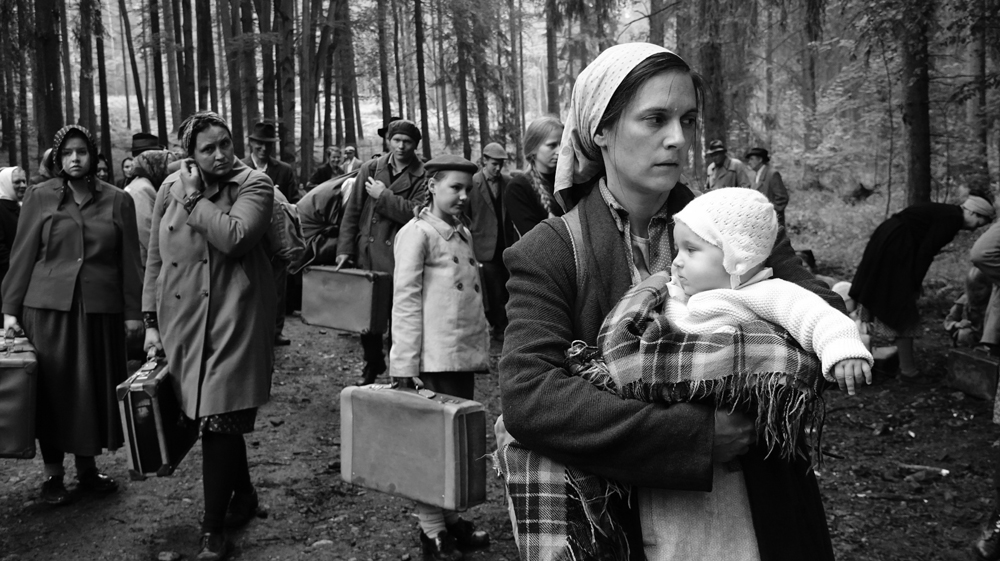 A striking, epic portrayal of life in a Czech-Austrian village pre, during, and post-war saw a small community sacrificed to political ideologies.

Through the fates of families and central figures in the fictional village of Schwarzwald, Slama pieces together a bleakly powerful account of neighbours turning against neighbours, of petty grudges and slights with deadly consequences.

Shadow Country celebrates the decency and common sense of the female characters: they are the chink of hope to which we cling in the face of the cruelty, savagery and spiteful retribution meted out by the men of the village.
Wendy Ide, Screen Daily

A powerful and striking portrayal of a close-knit village community on the Czech-Austrian border between the 1930s and the 1950s where everyone must choose their allegiances when faced with shifting territories and conflicting ideologies. Marie, a Czech, is married to Karel, an older German, and lives a happy family life with quiet dignity and kindness. Persuaded by Karel, she changes her nationality to German, a decision they both regret when with the end of the war, the village once again becomes Czech. Through the fates of individual villagers and their families, Sláma, inspired by a confirmed case of the execution of Germans, builds a tale of life-long neighbours who turn from allies to enemies. Seen by the director as a celebration of female sensibility and sanity, this is an epic film based on an excellent script filled with intimate intertwined stories, stunning cinematography and nuanced acting.

Music for LONDON posted an update 6 days, 13 hours ago