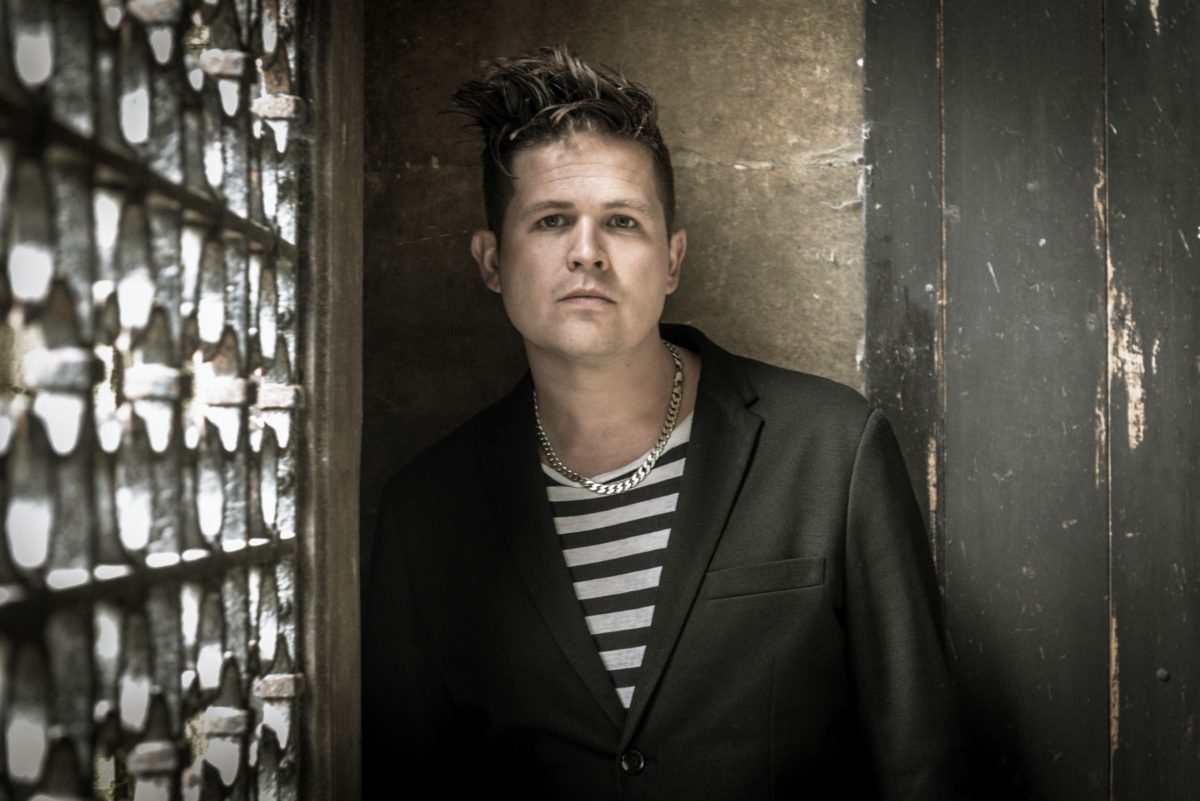 Luke Wright, winner of Best Spoken Word Performer at May’s 2021 Saboteur Awards, has based his 11th full-length poetry show on bawdy Georgian street ballads and takes it to London’s Bethnal Green Working Men’s Club at 7.30 pm on Wednesday 14 July as part of an extensive UK tour. The show will also celebrate the limited edition book of the same name, which features illustrations by The Guardian’s chief political cartoonist Martin Rowson.

Back in Georgian times, we got all our news from poetry. Before newspapers, broadcasts or the internet, ballad sellers would hawk broadside ballads on street corners for a penny. Scandalous affairs, grisly crimes, and colourful characters were brought to life in rhyming verse long before the first tabloid was printed.

Wright, hailed by The Independent as ‘One of the funniest and most brilliant poets of his generation, has rewritten the very best of these stories for the modern ear. So take a trip through Drury Lane gin shops with the Boxing Baroness; filch oysters by the dozen with celebrated gormandizer (glutton) Dando, and escape the Bull Ring with Jemmy the Rockman. Expect scandal, excess, and beautiful, flawed humanity.

Luke says: ‘These days, we associate the word ‘ballad’ with a kind of slow, syrupy song, but traditionally it meant a narrative poem or song. For hundreds of years, ballads were the backbone of the average Briton’s cultural experience. By the 18th century, the most gossipy, salacious news stories were written as ballads and sold in their thousands. Frankly, the quality of the verse was pretty awful, but the characters brilliant. In this show, I’ve brought those characters to life by extending the ballads and giving their stories space to breathe.’

Luke Wright is one of Britain’s top stand-up poets. Flamboyant, political and riotously funny, Wright’s inventive shows are enjoyed by thousands of people worldwide every year. Praised by Patti Smith for his ‘cool poems’, he is the author of three full collections, three poetry pamphlets, and three verse plays. He has won a Fringe First, a Stage Award for Acting Excellence, and three Saboteur Awards. The Guardian said, ‘His performances rumble with rage, passion and humour, peppered with brilliantly smart observation’.

He is a regular tour support for John Cooper Clarke and MC for The Libertines (frontman Carl Barât is a big fan, describing him as ‘One of the greats. A poetic pugilist was recently dubbed ‘the bard of lockdown’ by The Daily Telegraph after his marathon stint of 100 consecutive nights of online shows.

The Ballad Seller will tour throughout 2021. Luke is also touring his third verse play The Remains of Logan Dankworth and his newest collection, Come! Come on! Meet me!.