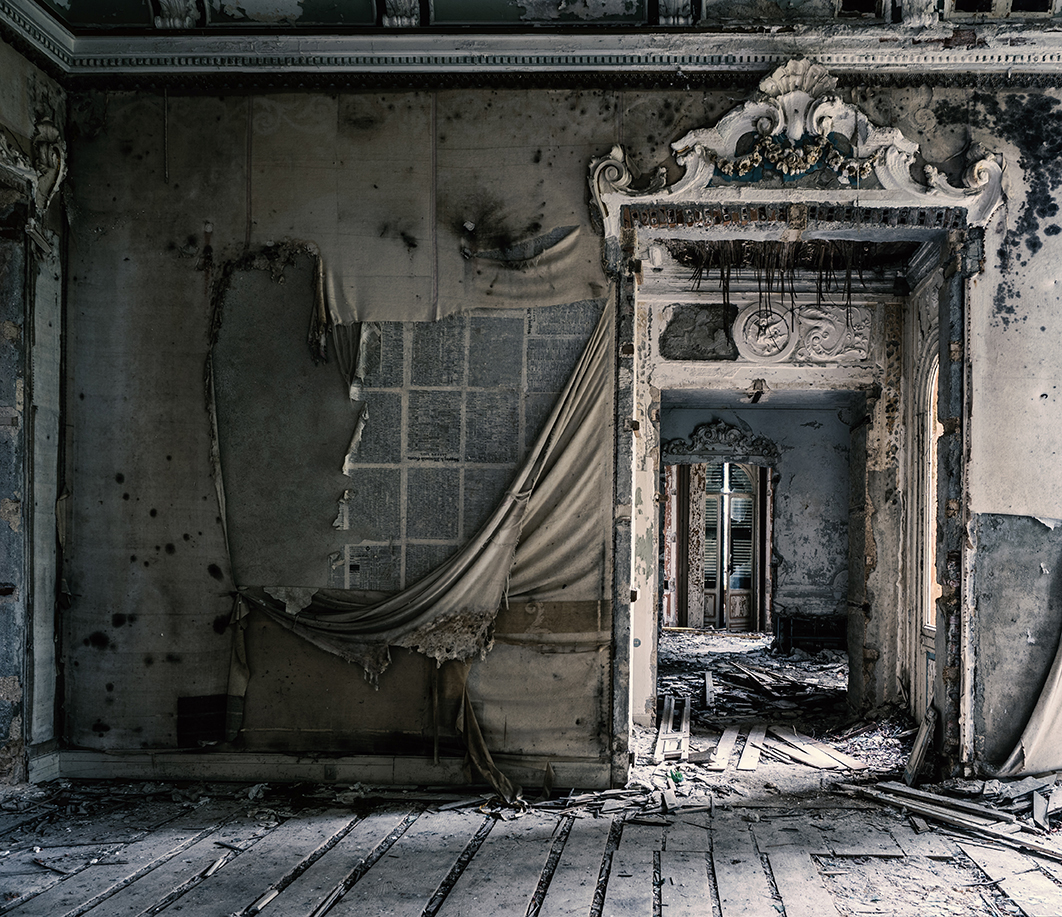 Join Atlas Obscura for a talk on urban exploration — Urbex — and what it takes to photograph abandoned buildings all over the world.

Urban Exploration has always been a popular pastime to rule breakers and renegades, but with the advent of social media, especially Instagram, there has been a new rise in its visibility. Once only available to those who were willing to risk the dangers of entering decaying structures, modern technology has made it possible for photographers to share what’s inside ruins around the world with the world. Viewing this practice through the eyes of an expert will help us uncover more about the compulsion to go off the beaten track and share these discoveries.

The talk will be given by urban explorerer and photographer Claire Alaxandra Powell, and she’ll discuss how keeping secrets within the urbex community helps preserve these structures for the future, and the history behind the places she’s photographed all over Europe. Claire herself has been hunting for ruins for the past decade in England, Germany, Italy, Vietnam, Cambodia, the United States, and more, and will bring this wealth of experience and knowledge to share.

Our event will be hosted in the Asylum Chapel, an 1824 chapel whose interior was ruined by an incendiary device during World War II. The interior, almost entirely destroyed from the explosion, remains in much the same state today.