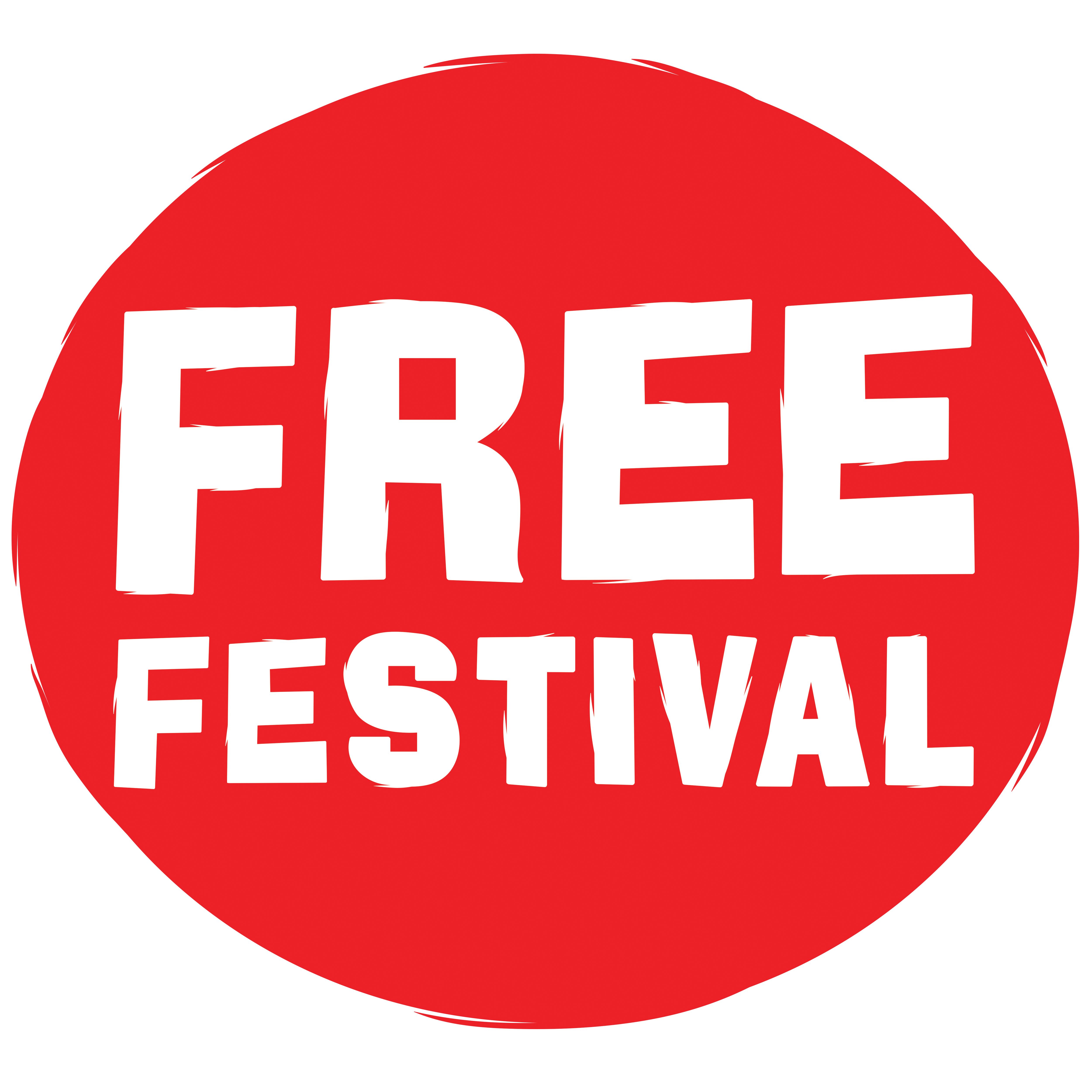 A London showcase of some of the best comedians who will be performing at the Free Festival during Edinburgh Fringe 2018 – held at the Comedy Pub, and just like in Edinburgh the show is FREE ENTRY with a collection at the end. Save a train fare, and see some of the Fringe’s best comedy in the capital!

Russell Hicks
“A sharp wit. The pessimism of Jack Dee mixed with the deadpan aggression of Denis Leary.★★★★ ” Broadway Baby

Dave Chawner
‘This is one comic you have to make the effort to see’ – The Scottish Herald. As seen on BBC, ITV and Channel 4