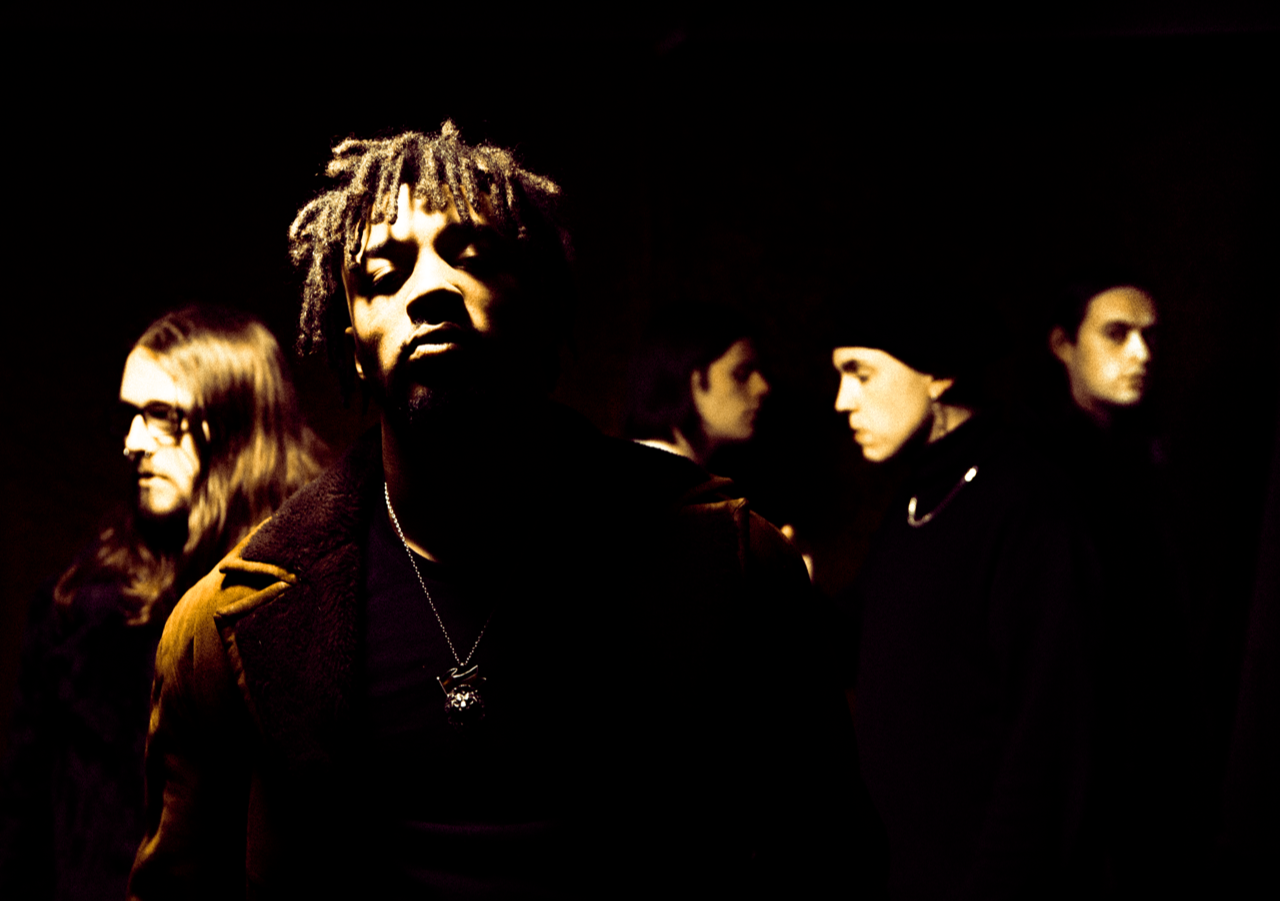 The heavy music group from Liverpool have emerged as one of the most exciting in Britain. Pioneering a creative new approach with their eclectic mix of sound and atmospheric live shows, this must-see band will take you on a journey through metallic belters, heartfelt melodies and back again.

Their second album I Let It in and It Took Everything is responsible for the recent fuss, leading to comparisons with Deftones for their refusal to be shackled by musical boundaries. Fusing shoegazey, ambient soundscapes with metallic crunch and hardcore they’re unlike anyone else on the scene in Britain. Many regard them as the future of UK metal, paving the way to making heavy music mainstream again.