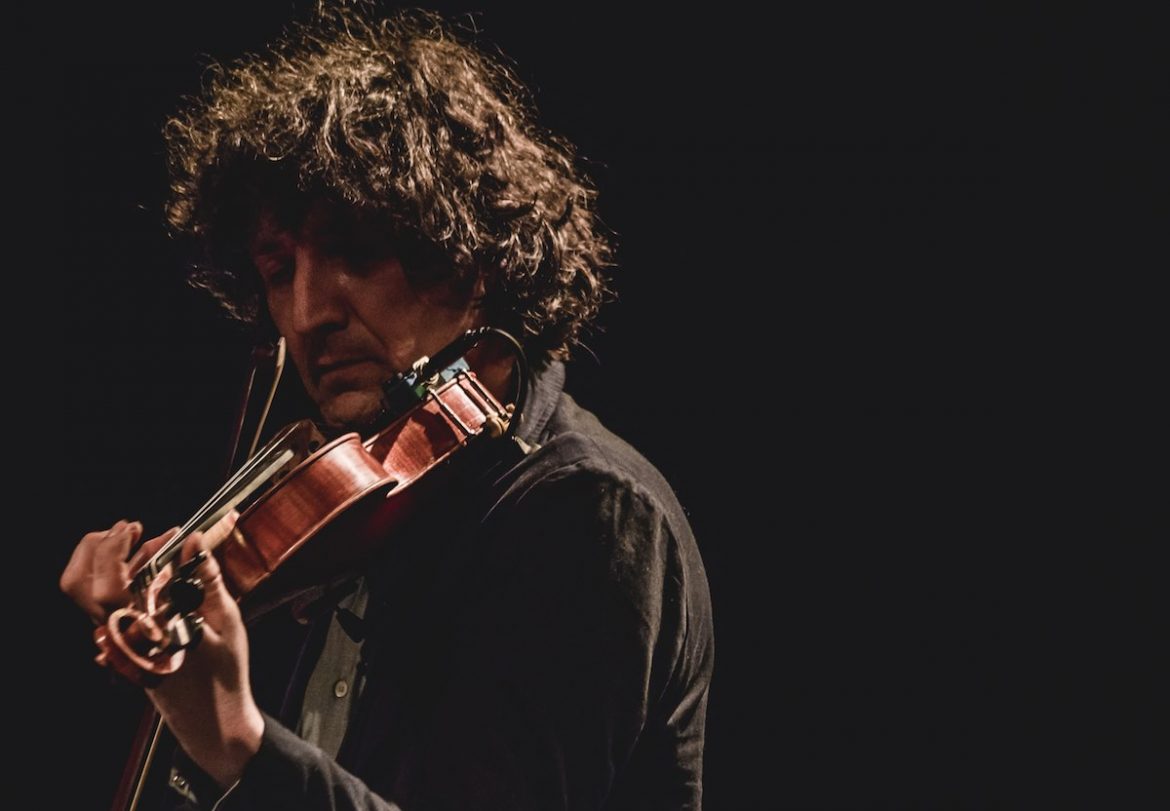 Performing with his unique, custom-made five-string electro-acoustic violin, Alex is a pioneering figure in his field of modern classical/post-pop explorations. Shifting seamlessly between stark modern classical works, fiercely intelligent electronica and off-kilter indie pop, Stolze manages to craft his own consistent sound throughout.

Channelling Leonard Cohen-Esque balladry, Ben also draws from electronica, folk and 20th-century art music. Ethereal string sections rise and fade, Björk-like beats skitter, Erik Satie piano chords drift into view. In less capable hands, it might sound miscellaneous, but he weaves his disparate influences into textural tapestries that sound like nobody but him.