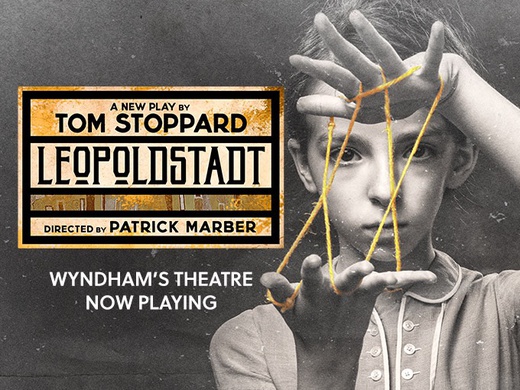 Vienna in 1900 was the most vibrant city in Europe, humming with artistic and intellectual excitement and a genius for enjoying life. A tenth of the population were Jews. A generation earlier they had been granted full civil rights by the Emperor, Franz Josef. Consequently, hundreds of thousands had fled from the Pale and the pogroms in the East and many found sanctuary in the crowded tenements of the old Jewish quarter, Leopoldstadt. 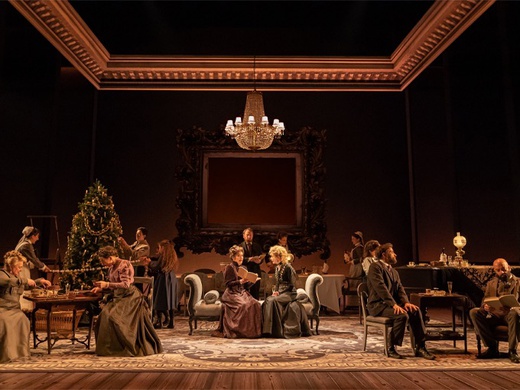 Tom Stoppard’s new play, directed by Patrick Marber, is an intimate drama with an epic sweep; the story of a family who made good. “My grandfather wore a caftan,” says Hermann, a factory owner, “My father went to the opera in a top hat, and I have the singers to dinner.”

It was not to last. Half a century later, this family, like millions of others, has re-discovered what it means to be Jewish in the first half of the 20th century.

Leopoldstadt is a passionate drama of love, family and endurance. It is Stoppard’s most humane and heart-breaking play.