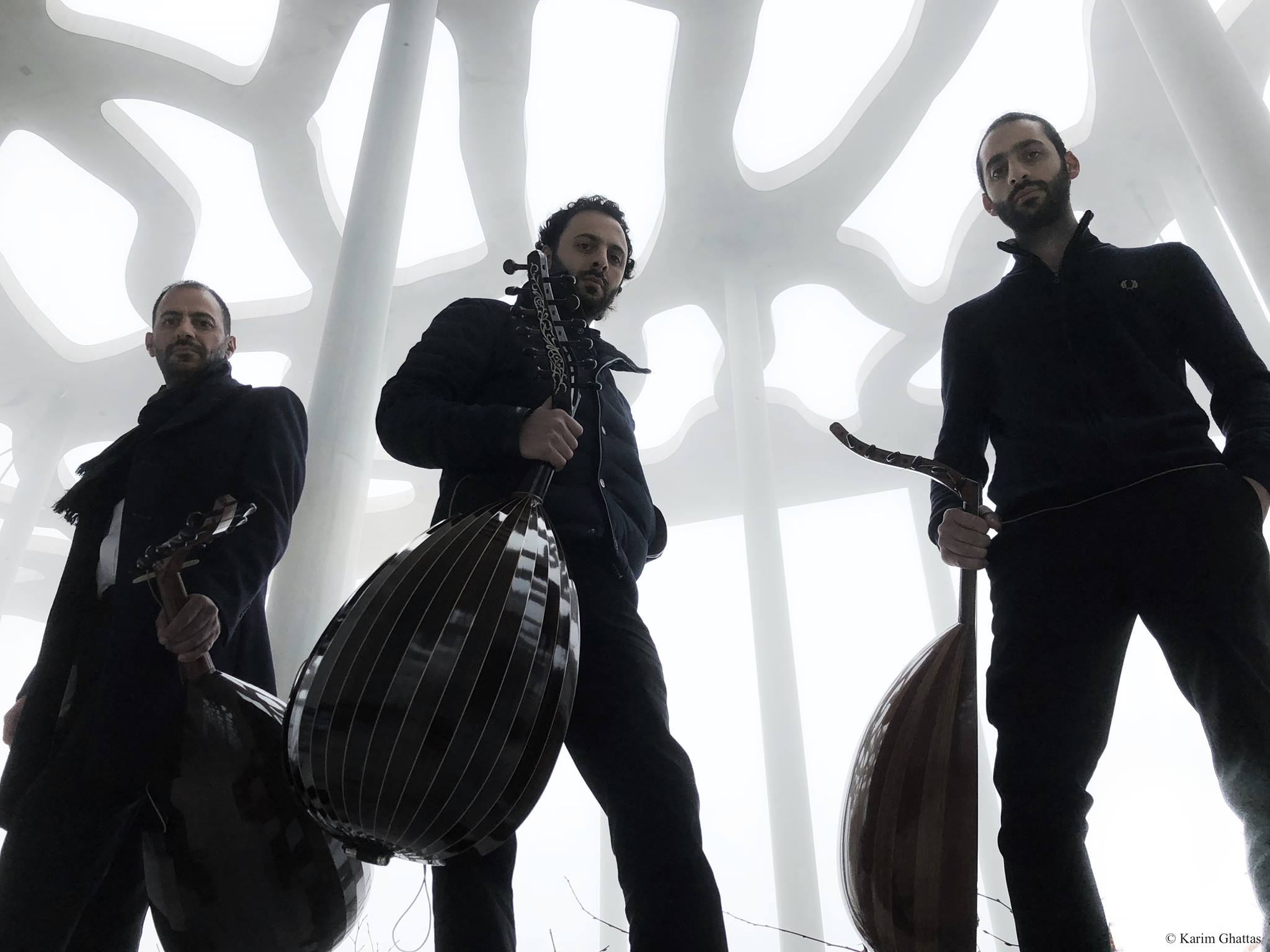 From a family steeped in Arabic music, the three brothers Samir, Wissam and Adnan Joubran have been touring the world with their ouds for the past fifteen years. Through their mesmerizing songs they attempt to honour the struggles and oppression of indigenous peoples around the world, and see their music as part of the Palestinian people’s effort for recognition. The three brothers form a trio, a rare thing in oud music, and it’s through the oud, or Arabic lute which they have become one.

Their new record The Long March is a landmark for the band, continuing to combine musical worlds with collaborations from Roger Waters and poet Mahmoud Darwish. Rock solos meet synths and Arabic verse; brooding and beautiful, contemplative and joyous.