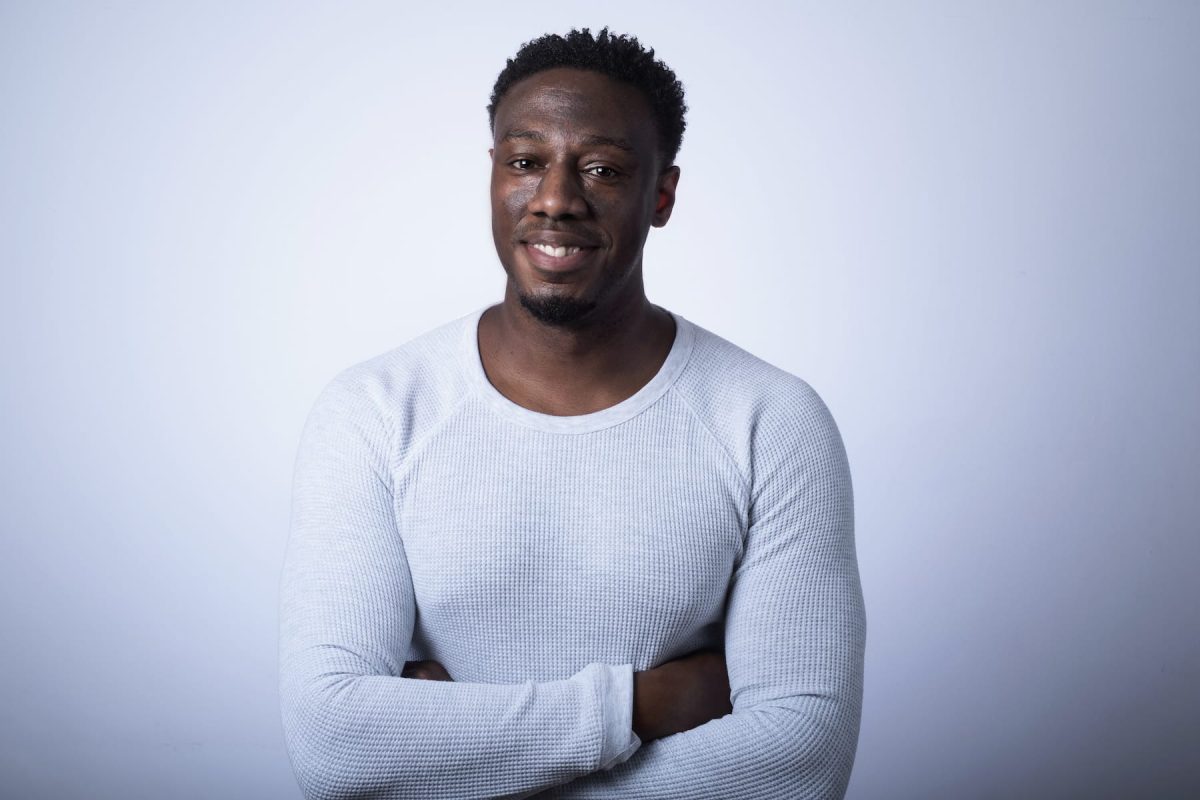 Laugh Train Home is known for hilarious comedy nights, a fun atmosphere and a bit of the unexpected. For over six years, we have been bringing you the best UK and International comedians, including Joe Lycett, Seann Walsh, Josh Widdicombe, Reginald D. Hunter, Sara Pascoe and more. Faces you know from the TV and great names you know from the circuit – right here in Battersea, every Wednesday. Our Laugh Train Home comedy night is going to have you in stitches.

PLEASE NOTE: We bring the best acts from the UK. But they are also real people. As such, it is rare, but our line-ups are subject to change – family emergencies and last minute TV filming does happen. We will tweet and Facebook any changes we have.