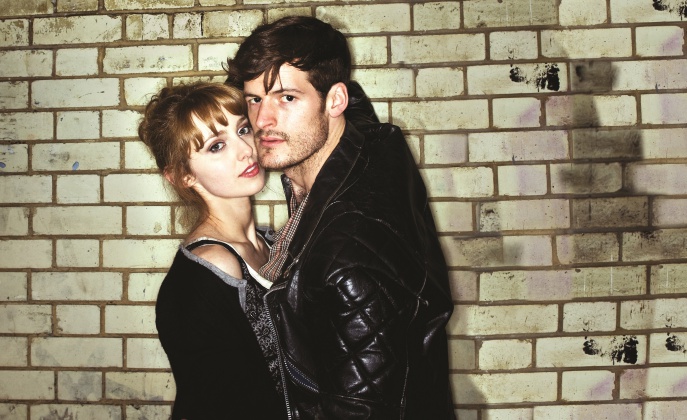 One of the most accessible and moving operas ever written, at the heart of Puccini’s La Bohème is the romance between aspiring novelist Rodolfo and immigrant cleaner Mimi, as his friends flirt, fight and struggle to make ends meet around him.