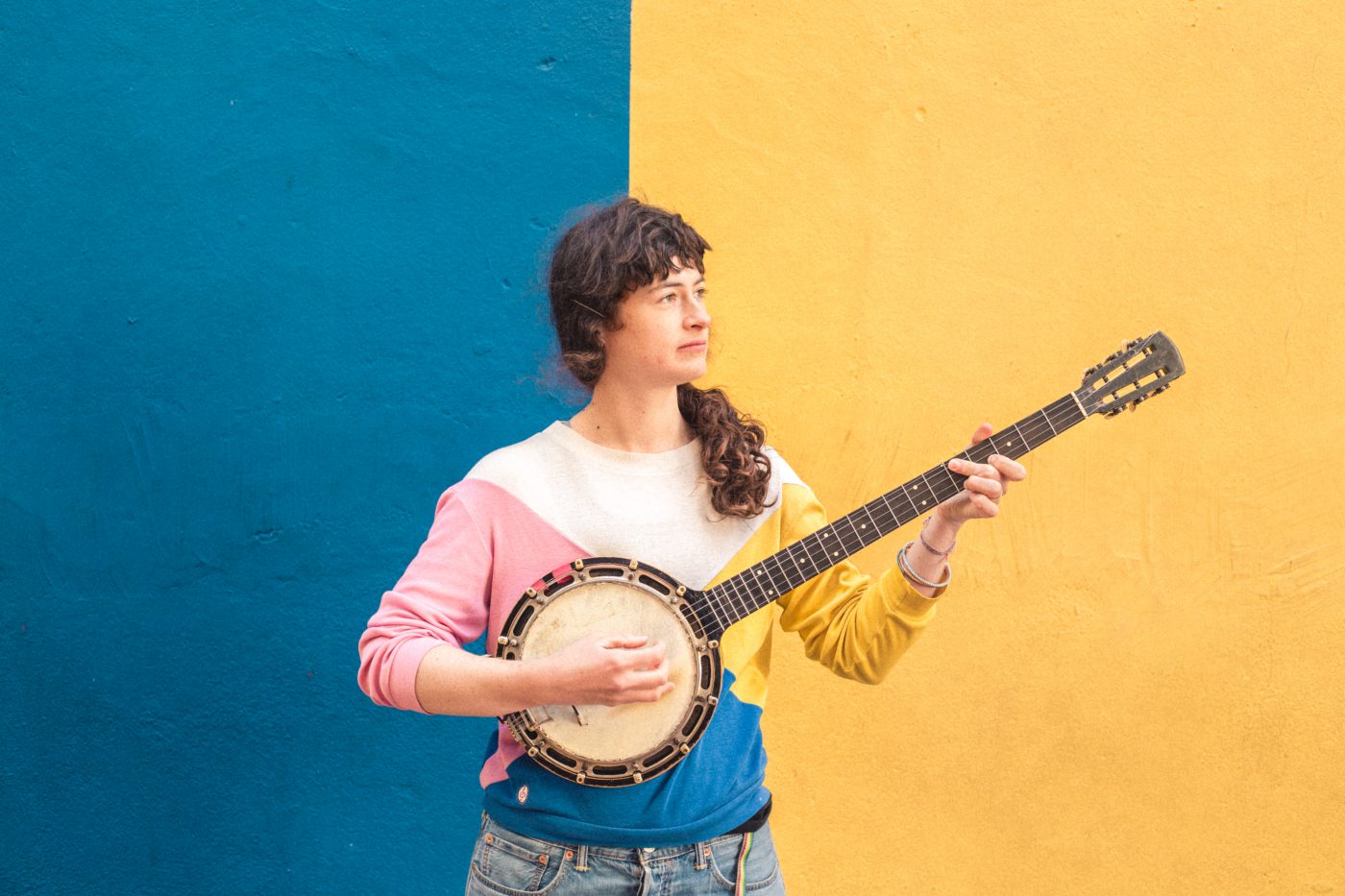 KATE STABLES has been making music since the 00s with her band This Is The Kit, which all started when she moved to Bristol and started playing and collaborating with local musicians. This Is The Kit have created a name for themselves with songs that untangle emotional knots and weave remarkable stories. Now four albums in, and based in Paris, the story of This Is The Kit is itself one of time and change and listeners. It has carried Kate Stables from Winchester to Bristol to Paris, across tours and festivals and the admiration of critics and her peers. Among these are Sharon Van Etten, The National (Aaron Dessner appears multiple times on Moonshine Freeze), Chris Thile (of Nickel Creek, Punch Brothers, and now the host of A Prairie Home Companion), as well as Guy Garvey and much of BBC 6Music.

GINA BIRCH released her first-ever solo single last year on Third Man Records called ‘Feminist Song’. Gina Birch is a founding member of Dorothy, The Hangovers and The Raincoats. Gina was also a member of Red Crayola when Mayo Thompson asked her to contribute to their ‘Kangaroo’ album. ‘Feminist Song’ made its way into recent Raincoats gigs and Gina’s longtime collaborator and fellow Raincoat Ana da Silva contributes monotron on this recording. Gina performs solo using film and video projections with a sound that she augments live with guitar and vocals.
http://www.ginabirch.net/theginabirchexperience/front_page.html

BAS JAN are a London-based ensemble, this year they returned with an expanded line-up and a much-anticipated second album ‘Baby U Know’ (Lost Map). It is the follow-up to the critically acclaimed 2018 debut album Yes I Jan, which was hailed for its “messy majesty” (Uncut) and “beautifully fractured art-pop” (Mojo). Bas Jan were co-founded in 2015 by songwriter, vocalist and multi-instrumentalist Serafina Steer. The band features Emma Smith (Jarv Is, Meilyr Jones, Seamus Fogarty and founder member of the Elysian Quartet) on violin, bass and electronics, Rachel Horwood (Trash Kit, Bamboo, Jenny Moore’s Mystic Business) on drums and Charlie Stock on electric violin.
https://basjan.bandcamp.com/