Just a Drop: For the Love of Nature 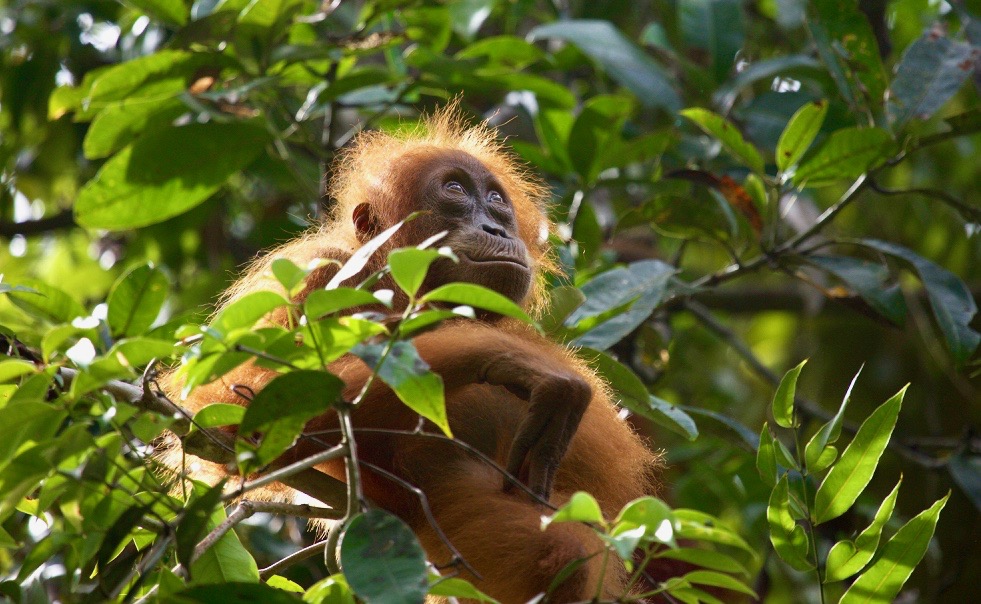 Join Huw Cordey and Patrick Morris – the award-winning filmmakers behind the ground-breaking BBC series Life, Planet Earth and The Hunt – for an evening of stories that have inspired them across thirty years of wildlife filmmaking.

Huw and Patrick will share stories of the wildlife, people and environments that have inspired them across their thirty year careers, including during the making of the upcoming Netflix series Our Planet, narrated by David Attenborough – due for release in April 2019.

The talk will then be followed by an audience Q&A led by Stephen Sackur, Just a Drop Patron and presenter of BBC’s HARDTalk.

All proceeds from the evening will go towards Just a Drop’s safe water and sanitation projects, transforming lives.