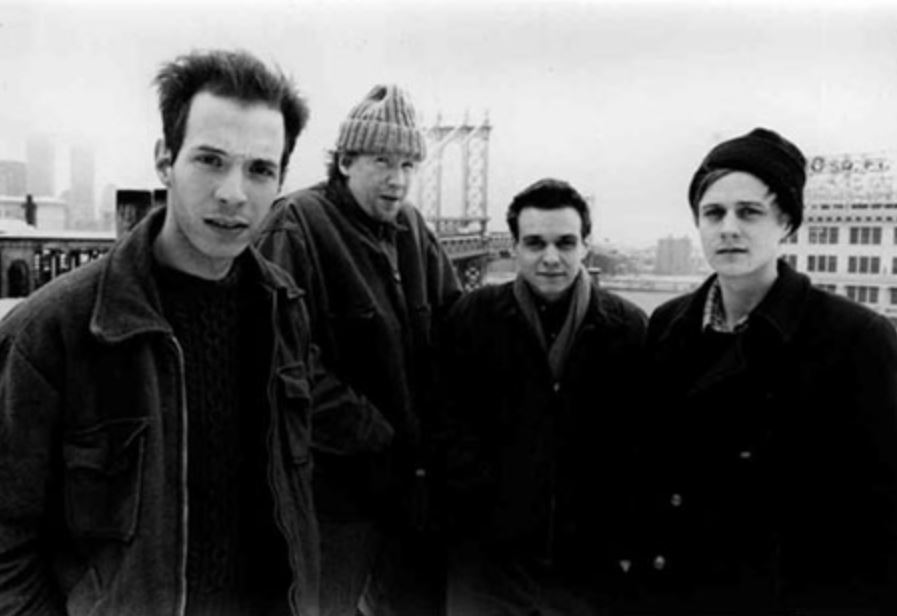 JUNE OF 44 formed in the fall of 1994. They are a super-group collective with a rich underground lineage of members from beloved bands - Rodan, Lungfish, Codeine, Rex, Hoover and Shipping News. Truly a who’s who of the indie rock world, together they have often been referred to as the punk rock pirates of the math rock world. The band are cited for their artistic hand-crafted record packaging for music that ranges from experimental jazz to ambient dub to angular post punk. June of 44 released their four totemic albums on Quarterstick in the 90s, but in 2020 they announced their first studio album in 21 years. ‘Revisionist: Adaptations & Future Histories in the Time of Love and Survival’ came out recently on Broken Clover. “It will have been 23 years since performing in the United Kingdom… so much life, too many wars, so much music, a few extraordinary babies, heart-breaking loss, real struggle, epic success, total failure – for all of us.”
https://juneof44.bandcamp.com/

RATTLE are a Nottingham based duo, Rattle focus almost exclusively on drums and more drums, beneath a delicate overlay of vocal harmonies and percussive effects. Formed by Katharine Eira Brown and Theresa Wrigley, Rattle began as an experiment in crafting rich songs and melody using drums and voice alone. Their music weaves and intertwines post-punk, minimalism and experimental rock, through off-kilter rhythms, patterns and counter melodies. Rattle effortlessly blend the avant-garde with irresistible melodies and hypnotic drum beats, using rhythm and harmony to create a refreshing sound that is utterly new – a pretty rare feat these days when we’re saturated with so much music. Rattle’s impressive ‘Sequence’ album came out through Upset The Rhythm.
https://rattleon.bandcamp.com/