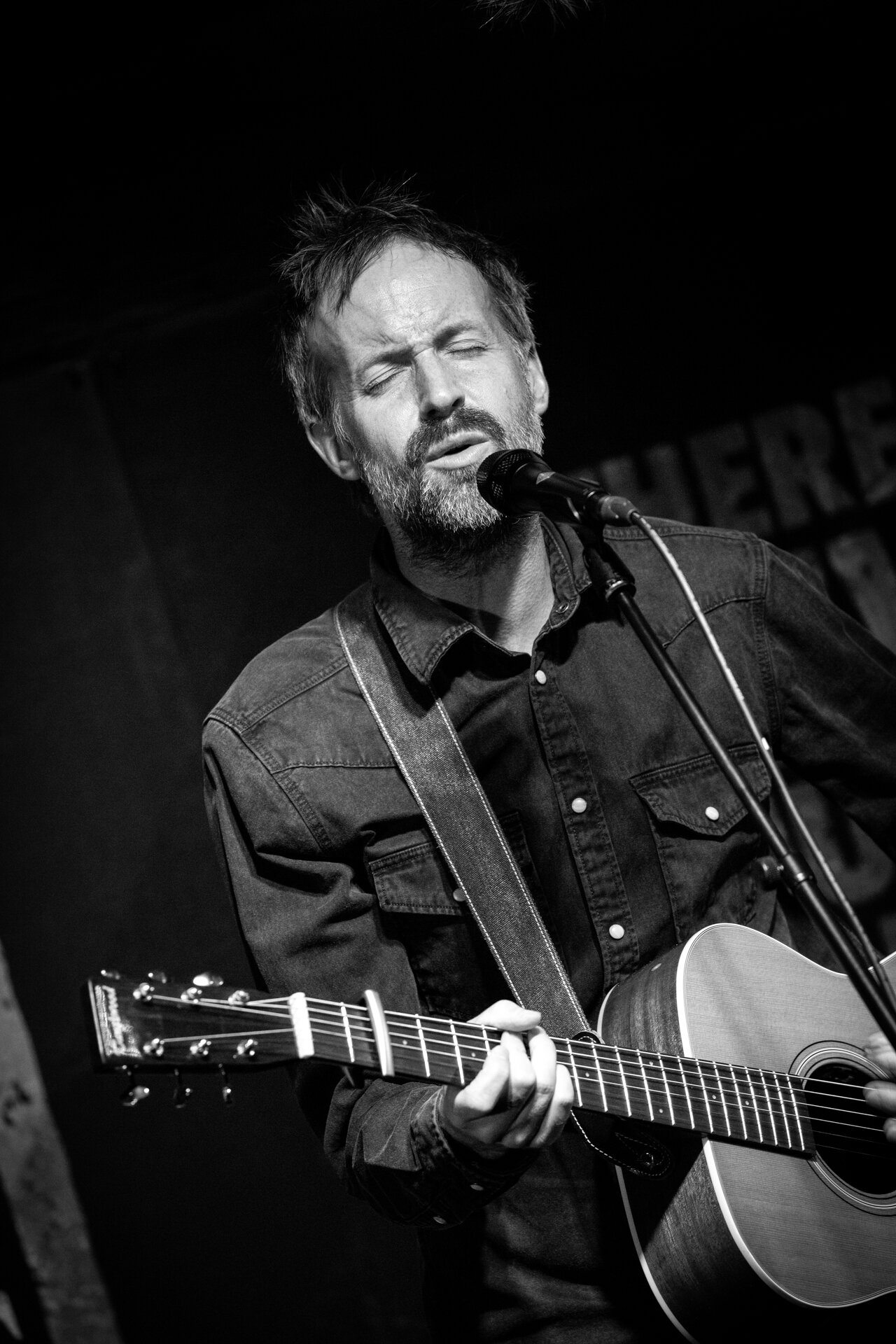 A whiskey-soaked voice with a string of critically acclaimed albums; Jon was discovered by legendary guitarist Mark Knopfler who heard him singing at a party in West London. He subsequently toured with the guitar icon supporting him at Wembley Arena and on the rest of the European leg of the ‘All The Road Runners’ tour with Emmy Lou Harris. Mark Knopfler also played the guitar and sang his song ‘Sarah’ on his first album ‘Dead Man’s Suit.

In the last ten years, Jon has carved out a niche as a recording artist and live performer supporting such acts as Damien Rice, Brian May, Seal and Dionne Warwick, whom he supported at the Albert Hall. His songs and distinctive voice can be heard across films and TV both here and in America. In the UK, he has appeared on the iconic Later With Jools Holland TV show and as part of the BBC’s coverage of Glastonbury.