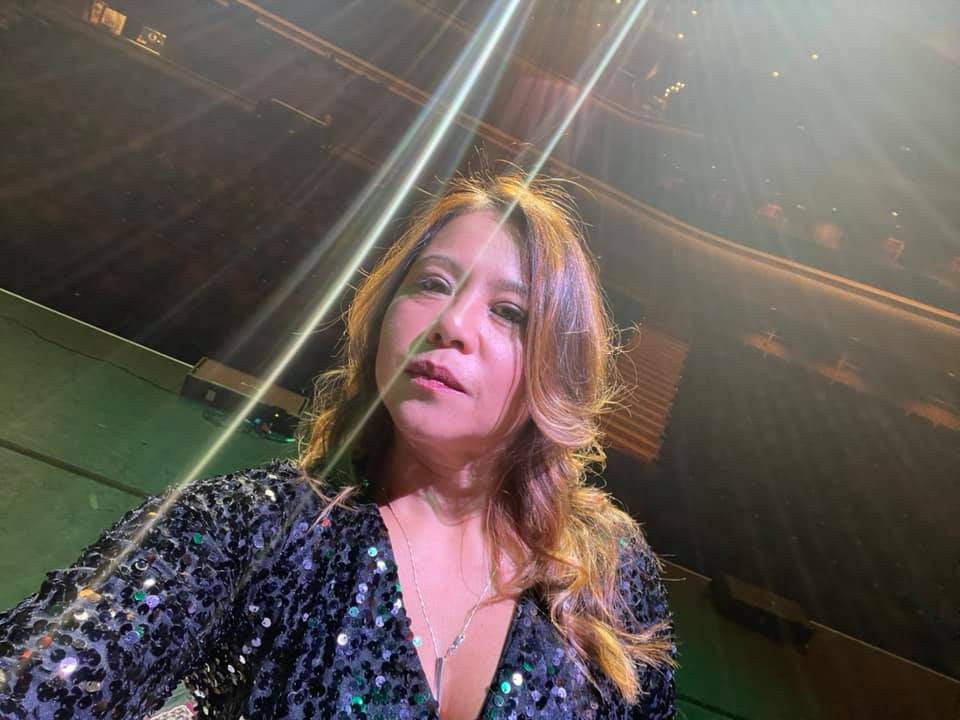 Nikki Yeoh is a creative free spirit who, although deeply rooted in the language of improvisation, is open to a range of music that leans as much toward populism as it does high art.

Since her emergence on the British jazz scene in the mid-90s, pianist Nikki Yeoh has proved to be an improviser, composer and all-around adventurer who has continually sought to broaden her musical horizons.

Accomplished soloist as she is, Nikki has also excelled as a composer; this is borne out by the number of very significant commissions. Among the most notable recent works is her Suite Of Seven Tunes based on the seven deadly sins, for the internationally renowned reeds virtuoso, John Sunman. River Spirit, which was written for The Oxford New College Boys Choir following a commission from Oxford Contemporary Music.

Yeoh’s output to date reflects an irrepressible spirit of curiosity that has taken her into areas far and wide, be it gigs with cutting edge jazz musicians such as Steve Williamson and Courtney Pine, soul stars like Jean Carne and Roy Ayers, or the fiercely original hip-hop group The Roots. Regardless of the setting Yeoh always shows the same degree of dynamism and responsiveness, qualities that she has developed through both her personal research of the history of music and extensive travels in Latin America, India, the Far East and Europe.