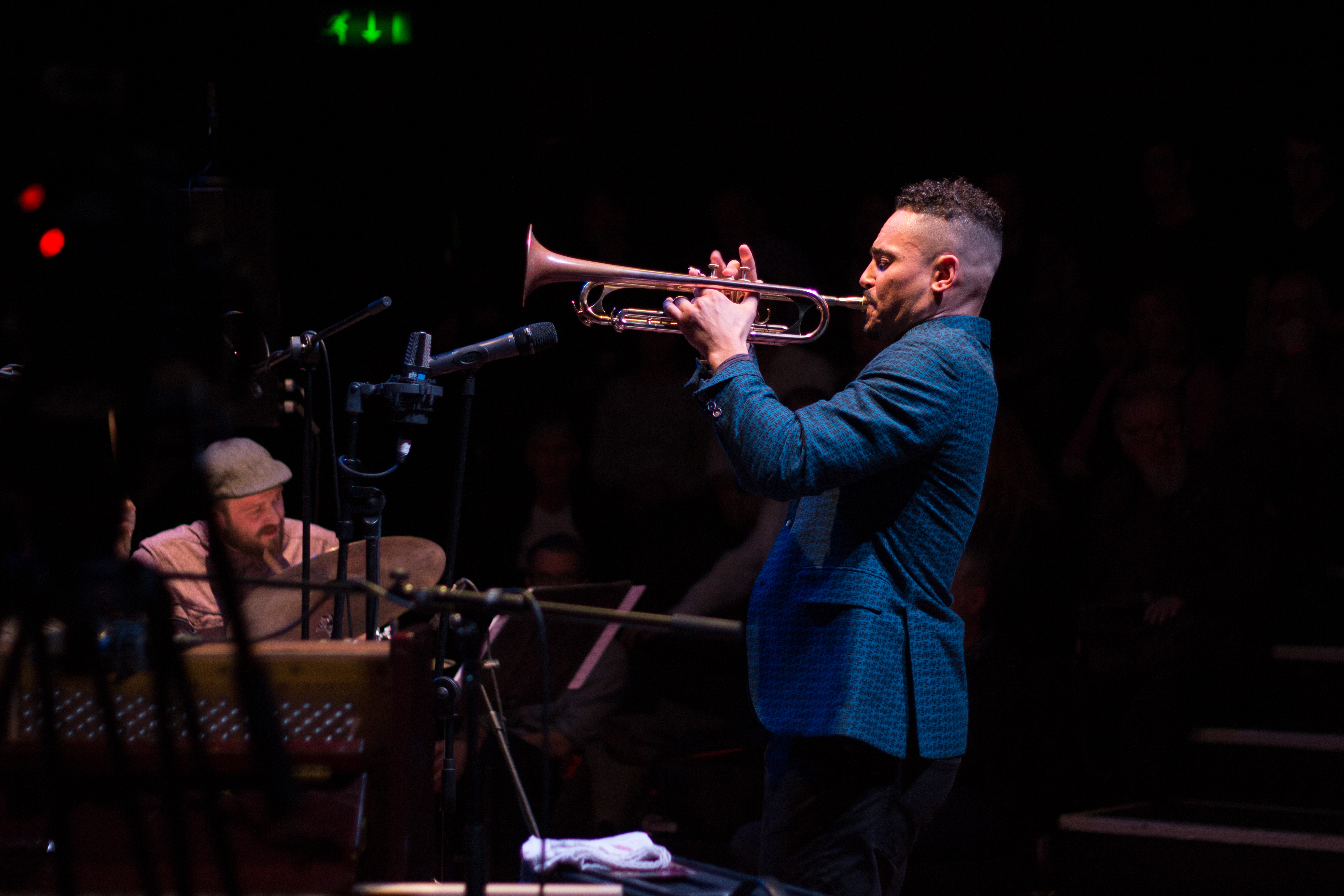 Recorded in 2018 for the first ever J to Z show for BBC 3, it was curated at The Cockpit Theatre with help from Jez Nelson and Chris Philips and their famed ‘Jazz in the Round’ show. It’s fitting that we can now celebrate its release in person, with the live atmosphere heard on the recording harking back to more normal times.

Jay’s relentless energy and excitement has also led to other interesting projects, namely a Cuban-centric headline show at London Latin Jazz Festival in 2019. He’ll be re-uniting this highly-praised show to cap off an incredible evening of music.