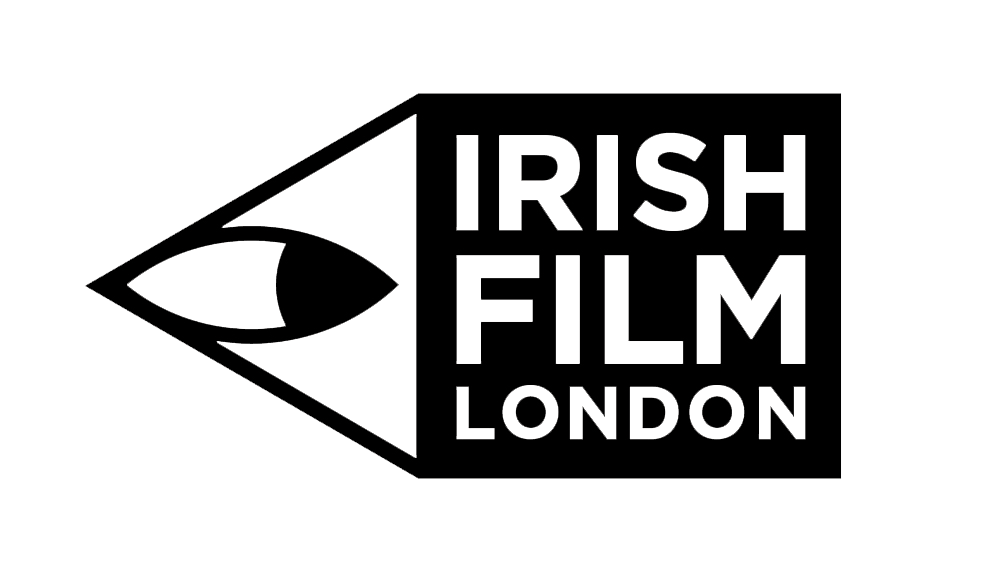 Irish Film London (IFL) celebrates St. Patrick’s Day with a special three-day festival of screen magic, including an acclaimed gangster drama set in rural Ireland, and a sneak preview of one of the most eagerly anticipated TV series of 2020.

IFL is the official film partner of the Mayor of London’s St Patrick’s Day Festival.

Now in its tenth year, IFL returns to the Regent Street Cinema in central London with an exciting programme of features, exclusive Q&As, children and family events and a selection of original short Irish films.

This gripping thriller is set in rural Ireland where former boxer ‘Arm’ (Jarvis) becomes the feared enforcer of the drug dealing Devers family, which trying to be a good father to his autistic son, Jack. The screening is followed by a Q&A with the filmmakers.

Set in modern Dublin, Normal People is a romantic love story about two teenagers who try to work through an awkward, tangled set of circumstances. It stars Daisy Edgar-Jones (Cold Feet) and newcomer Paul Mescal.

Among the highlights is The Blocks, an animated film exploring the effect of addiction on family life and made by artist Gareth Gowran working with women from the Rialto Community Drug Team family support group, Step by Step.

Day in The Sun is a moving tale of friendship, GAA sports and dementia and won the Audience Award for Best Short at the Clones Film Festival.

In Twin, Ava spends her 21st birthday exploring the grief felt by the death of her twin sister and her attempts to overcome it.

The festival also includes a Saturday afternoon family film that will delight audiences, young and old, followed by a craft-based intergenerational workshop, which will be bring to life the characters from the film.

Kelly O’Connor, Irish Film London Founder, said: “St. Patrick’s Day, traditionally the time when everyone wants to celebrate Ireland and her culture, is the perfect opportunity to showcase Irish film to a wide audience. Irish Film London is here to make the most of that chance for Irish screen talent to shine here in the UK.”

The main celebration of the St. Patrick’s Festival and Parade takes place on Sunday 15th March at Trafalgar Square, with other satellite events taking place across the city, including the Camden Music Trail and Irish Music on the Underground.

IFL will be there in Trafalgar Square with their regular stall to chat about Irish Film and their exciting 10th anniversary plans and will be screening some short films up on the big outdoor screen.

The St Patrick’s Day Festival is run in collaboration with the Greater London Authority.

Mayor Sadiq Khan said: “I’m proud that every year our celebrations for St Patrick’s Day get better and better, and that 2020 will be our biggest yet.

“I’m particularly pleased that this year the theme will be women in sport, as we celebrate the great impact sport has on our communities and look to inspire the next generation of talent.

“The weekend really is a great way for Londoners and visitors to our capital to join together and celebrate the way London’s Irish community have helped to shape life in our city. It shows again how London is open to all.”

Tickets are on sale at: http://www.regentstreetcinema.com/st-patricks-day-festival-2020