In Bed With Karen Dobres 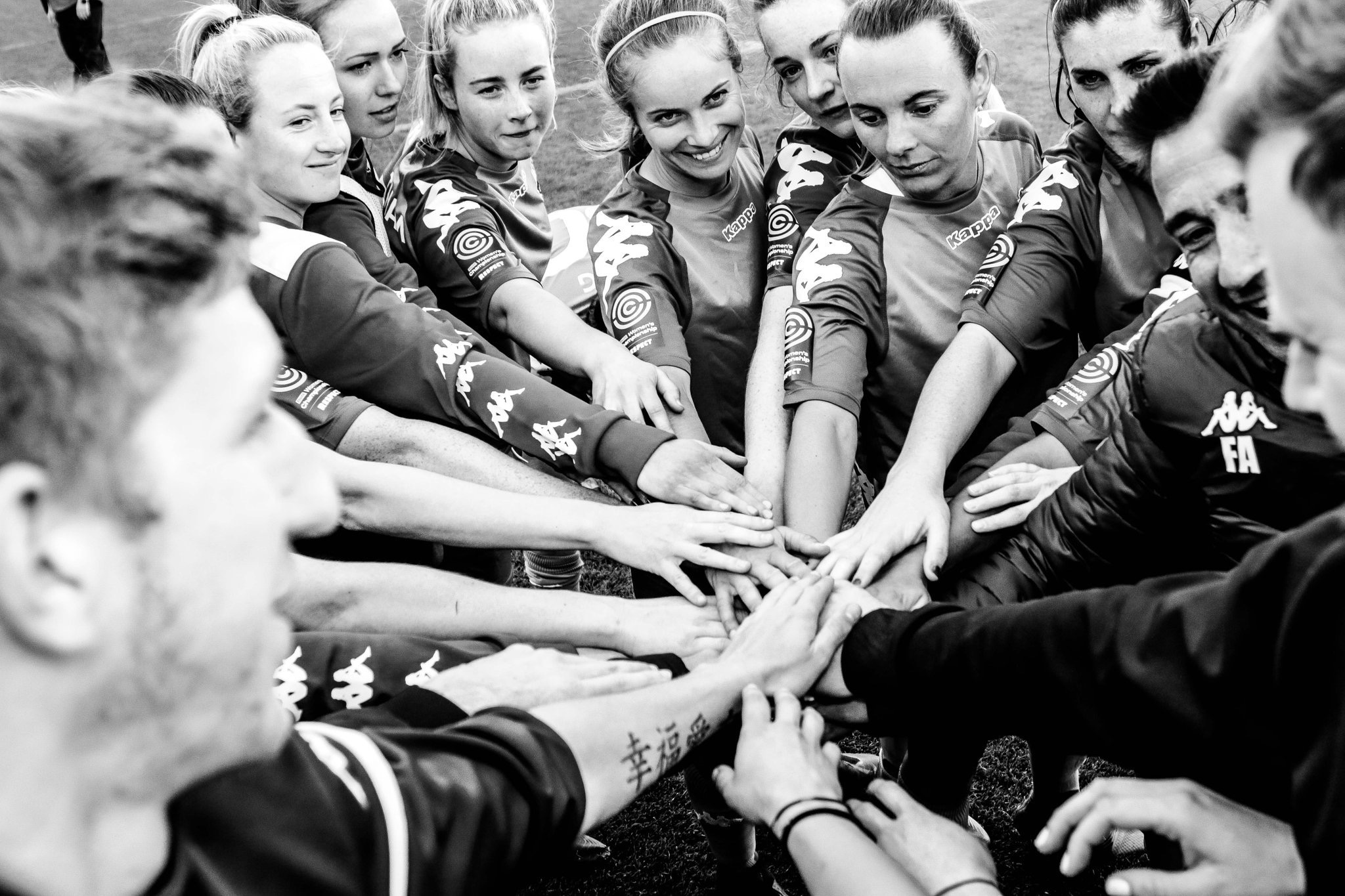 The Chambers is kicking off its first ‘In Bed With’ session with Karen Dobres – Writer and Non-Exec Director of Lewes Football Club – the first pro club in the world where women are paid the same as men.

Karen has a unique voice on the Lewes FC Board, as before encountering Lewes FC’s equality initiative, she had no interest in football whatsoever, but now she is extremely passionate about equality in football and its impact on driving gender equality on a wider scale, giving regular talks at business and sports conferences in the UK.

The Chambers invites you to enjoy an exclusive evening, filled with entertainment, education and elegant cocktails, as Karen explores how football is levelling the playing field and becoming an engine for social change, enabling people to tackle gender equality.

Without game quality, there’s no platform for equality, so you could say, achieving gender equality in football is a balancing act, a bit like making cocktails…

Since the introduction of the Equality FC campaign in July 2017, Lewes FC became the first (and only) club in the world to treat its women’s and men’s teams equally. Same budget. Same stadium. Same facilities. Same support. Same everything.

Lewes FC was recently featured on The Sun for pioneering the first equal gender pay in football, and won a ‘HeForShe’ award from UN Women UK in September this year for being ‘Inspirational in the Field of Gender Equality’. Over the last two seasons, crowd figures for Lewes FC’s women’s games have quadrupled, demonstrating the positive impact of equality.

Karen has also created the club’s SisterShips programme which is building a network of women’s organisations keen to support the club in solidarity with its equality stance, whilst the club promotes the member organisations’ work in return. This summer, Karen wrote an article for Huff Post UK about how England’s Lionesses should be women’s role models.

Music for LONDON posted an update 4 days, 7 hours ago