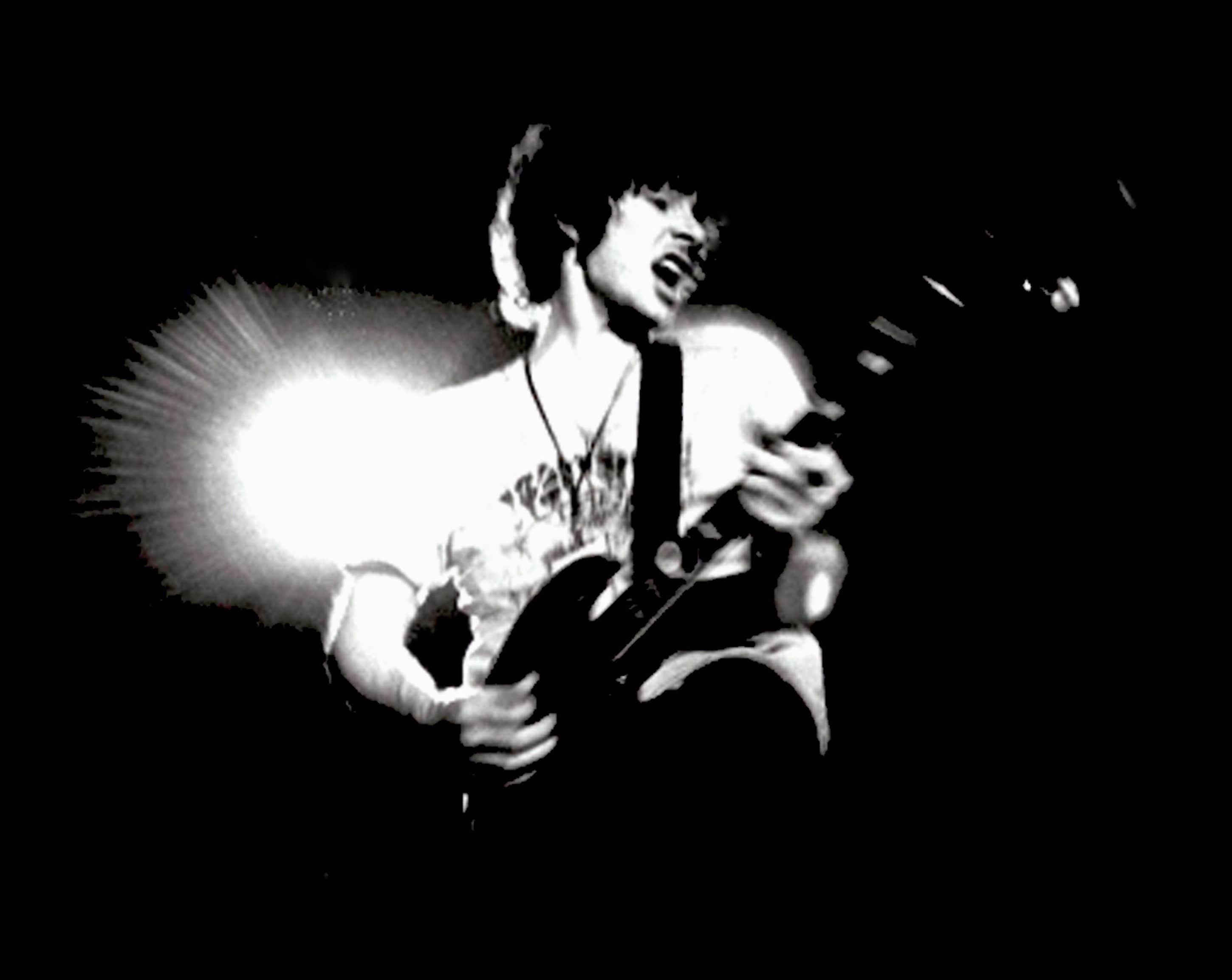 Hot on the heels of his February 2020 sold out London show, ex The Stands songwriter and main-man Howie Payne joins us for an electric full live band concert to celebrate his new single ‘It Feels Like Summer’, ahead of his highly anticipated spring 2021 album release.

Backed by a fantastic live band, Howie Payne’s show is sure to showcase why he has been unarguably recognised as one of the best kept secrets in British song-writing.