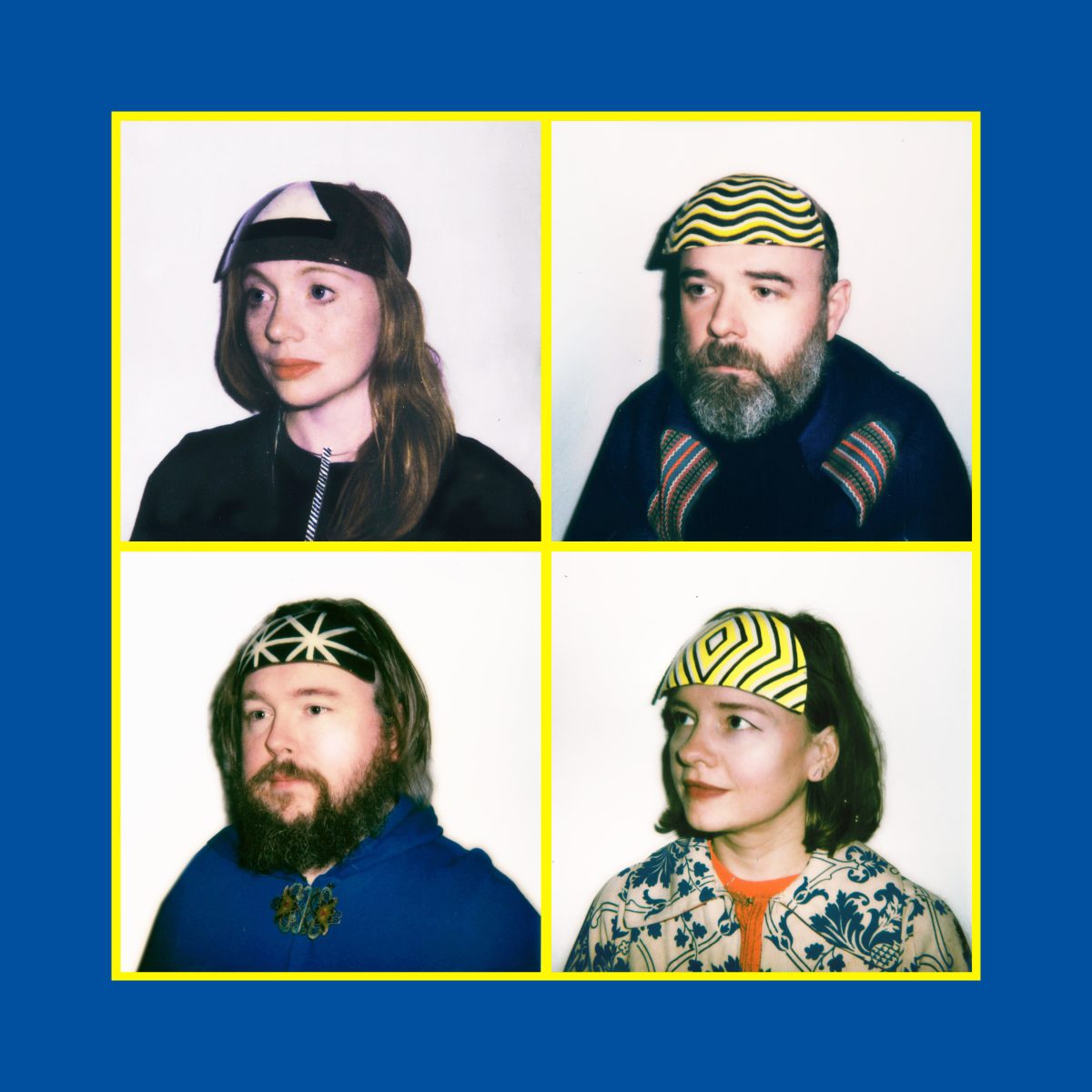 Tackling themes of love, friendship, Gaia theory, sewers, the nature of time, human stench, and the thrills of wild swimming, it’s remarkable that, given the intense collision of influences and wide-ranging ideas at play, Free Humans somehow coheres into a marvellous whole. Hen Ogledd manages to hold both the tragedy of the wrongs happening in the world and also a sense of hope and liberation in their hands at the same time.