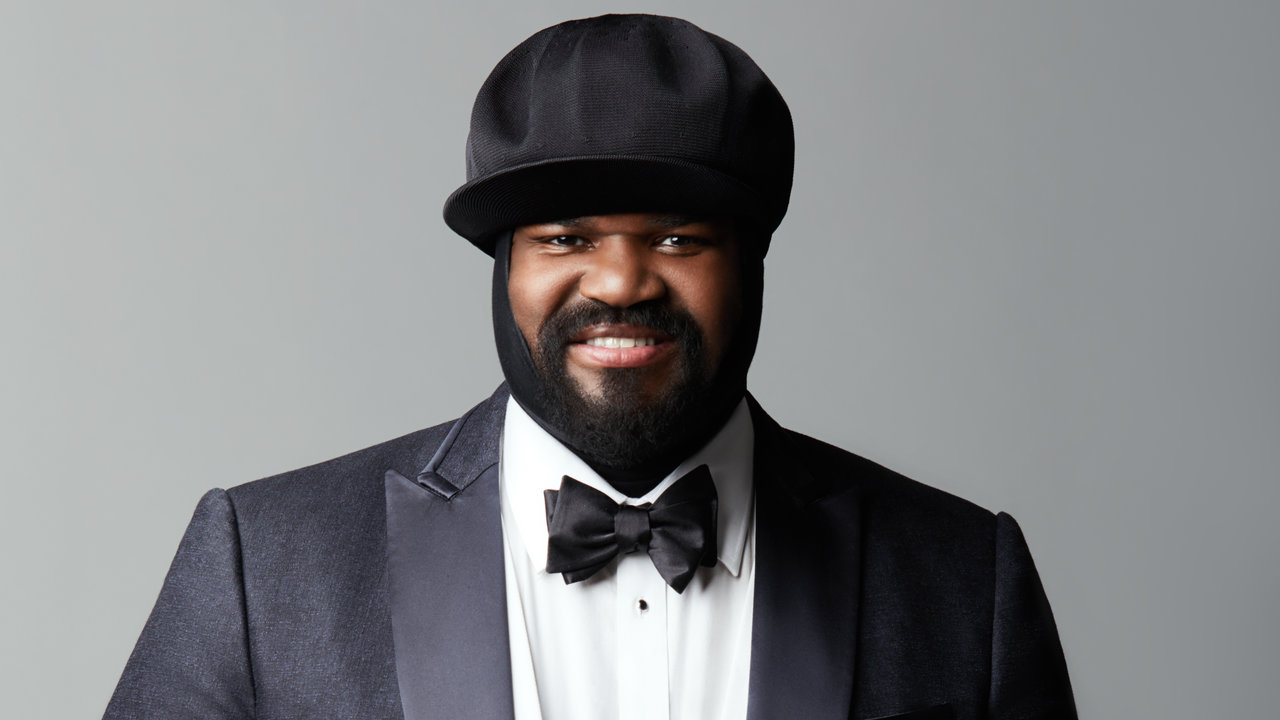 Gregory Porter continues to perform to sold out venues around the world and has achieved international recognition and acclaim with both his Grammy-winning albums Liquid Spirit and Take Me To The Alley.

The singer recorded his first ever live album at the Hall in 2018 and it was released the same year to critical acclaim.