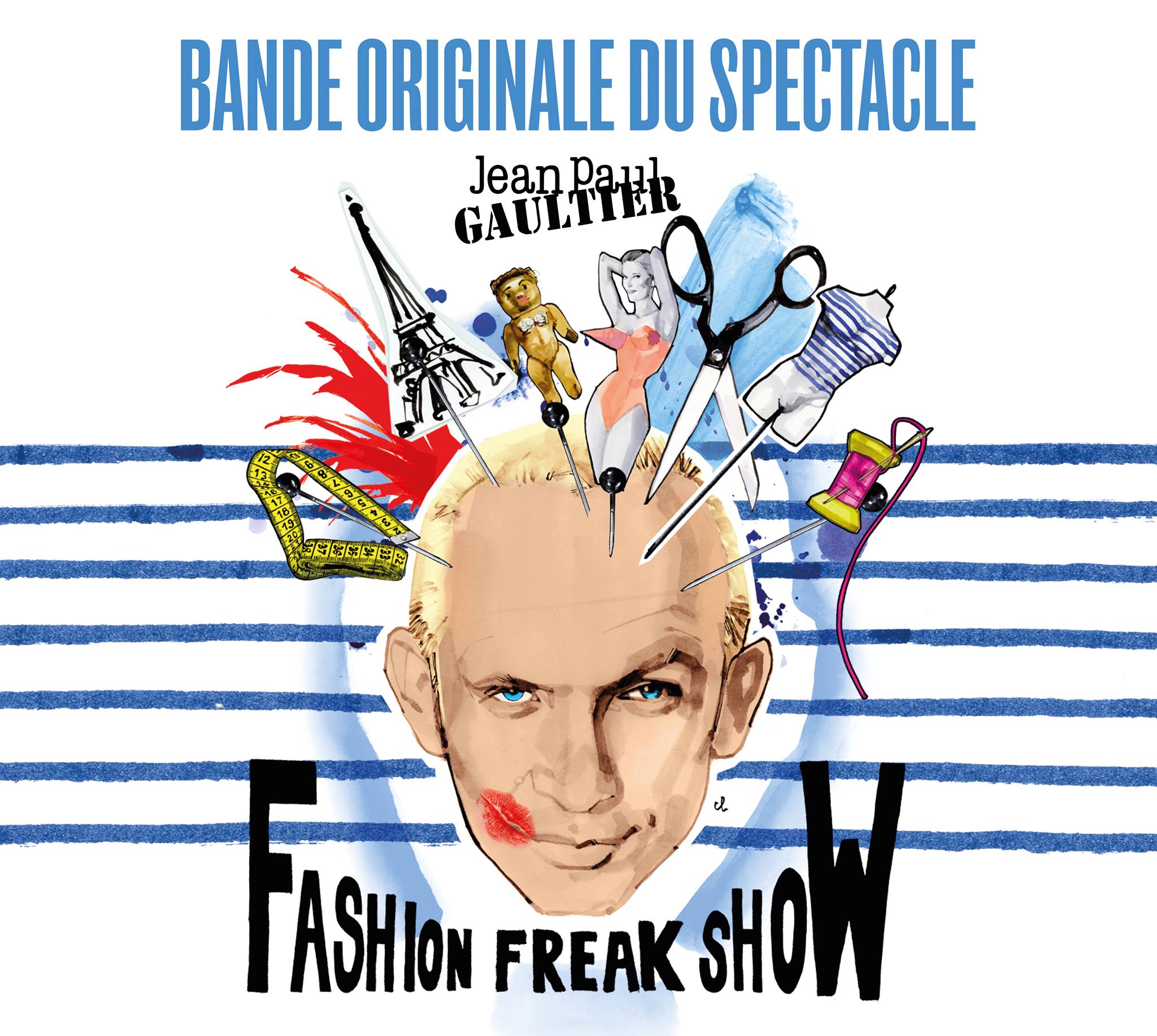 Gaultier shares memories from his childhood and his early career, from his greatest fashion shows to wild nights spent in legendary Paris nightclub Le Palace and in London. The show pays tribute to those who have inspired him in film (Pedro Almodóvar, Luc Besson), music (Madonna, Kylie Minogue, Mylène Farmer) and dance (Régine Chopinot, Angelin Preljocaj).

From disco to funk, pop to rock and new wave to punk, the Fashion Freak Show is an explosive playlist of hits that have inspired the artist throughout his life.