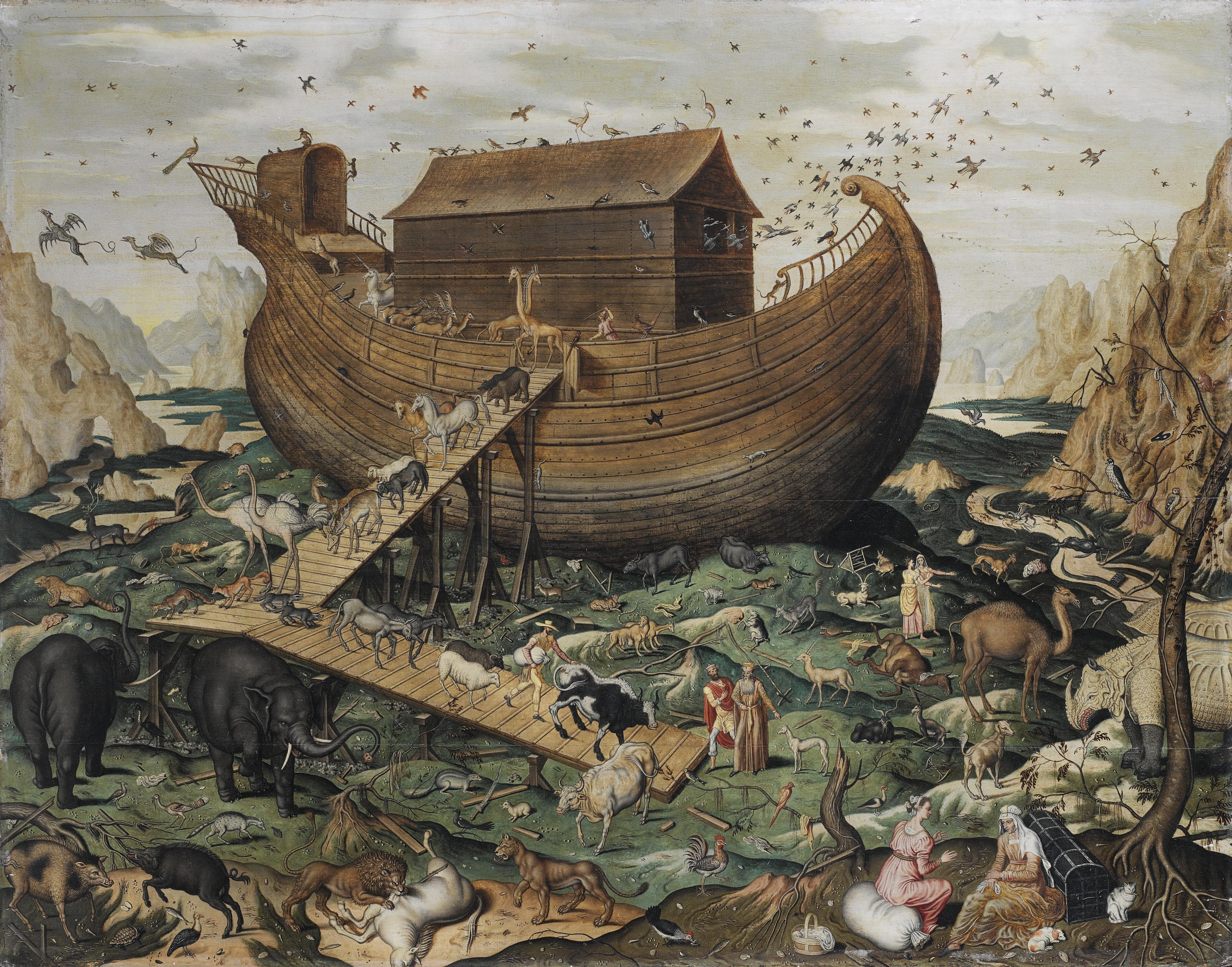 Elements, ministers of my ire,
Arm yourselves and avenge me.

On 6th June 1682, a 36-hour deluge in Tortorici near Messina, Sicily, caused a flood so strong it tore down its church and all but a few houses, killing over 600 people. Falvetti’s oratorio, in which Divine Justice calls on the elements to punish man for its ruin of the earth, may never have lost its significance, but neither has it been more pertinent.

Musica Antica Rotherhithe give Falvetti’s Diluvio Universale its UK premiere, and one of only a handful of performances since the 17th Century. With anthropomorphised elements competing over the right to end mankind and a gleeful Grim Reaper eyeing victims, it’s comedy of the darkest kind. But its pivotal message is of hope and redemption, presented in gorgeous music, and through a tale – that of Noah’s Ark – that can be understood by all.

Thanks to the generosity of Mr WeeKuang Tai MNA, all ticket sales from this concert will support the work of UK-based charity Operation Noah in inspiring action on climate change.