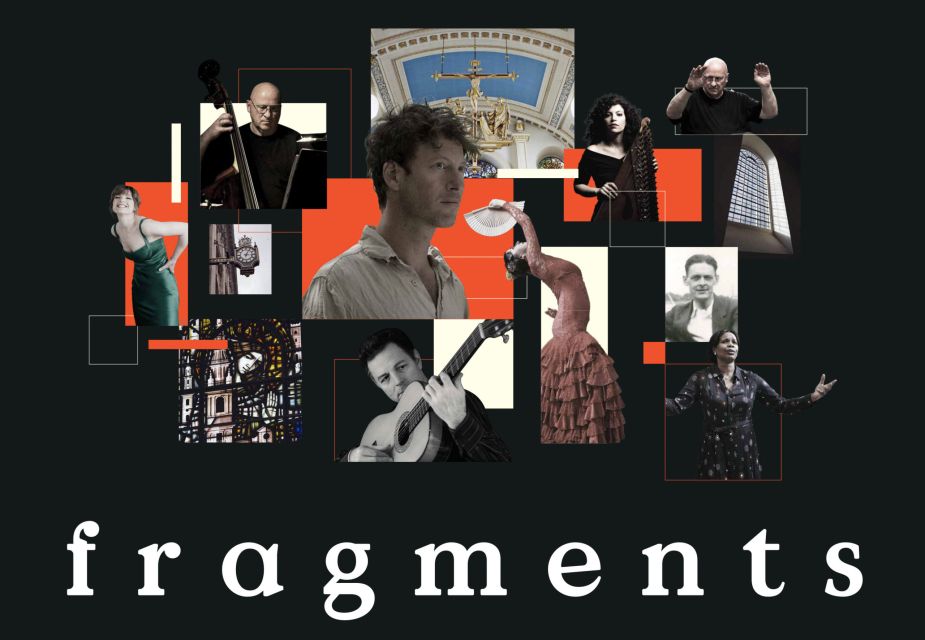 Join us at f r a g m e n t s , a unique and uplifting six-day multi-arts festival that celebrates the 100th anniversary of T S Eliot’s The Waste Land from 7-12 April.
Walk where Eliot walked as we venture through 22 churches in the City of London in tribute to the highly regarded poem and experience a combination of performance, music and poetry, with Indian Raga to American Ragtime, the Syrian Qunan to Kaustinen folk, Sufi mystical music to negro spirituals, Arabic Hip-Hop to classical opera, fado to flamenco, alongside choral and baroque music, contemporary minimalism and film.
Just some of the artists featured in the festival include performer Maya Youssef and composer Gavin Bryars, T S Eliot 2022 prize winner Joelle Taylor as well as guest readings from renowned actors Tamsin Grieg, Toby Jones and Imogen Stubbs.
http://www.thewasteland2022.com #FragmentsFestival2022

Incognito Gospel Choir
To where Saint Mary Woolnoth kept the hours
With a dead sound on the final stroke of nine.

Stars of Britain’s Got Talent, the eight singers and pianist of the Incognito Gospel Choir will perform much-loved gospel standards including Amazing Grace, O Happy Day, Jerusalem and Total Praise. St Mary Woolnoth church is known as the Amazing Grace church as John Newton, who composed the song, was rector there for 28 years.