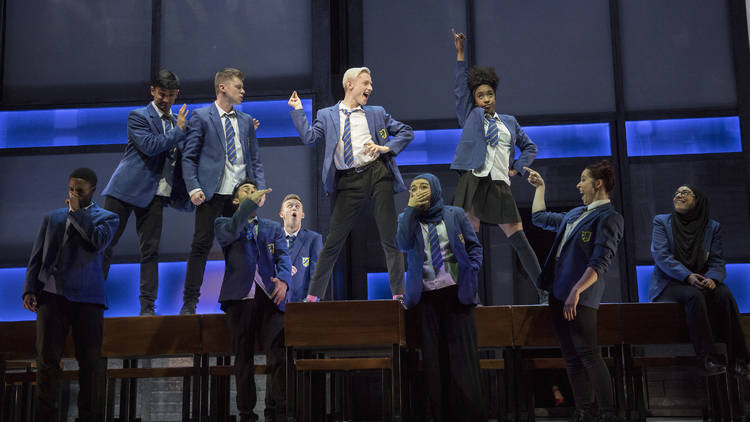 Witness the trill of a musical about a teen drag queen who makes it in London. The real life story is inspired by a 2011 BBC documentary about the life of 16-year-old Jamie and his journey and struggles of becoming who he wants to be.

The popping stages, beautiful stage plus video projection scenes will vow you. Director Jonathan Butterell brings out the energy of being a teenager. The stage is further brought to life with music from Dan Gillespie Sells. Playing numbers that are a mix of catch, pop-honed foot-tappers that will keep you humming the song.

Supporting characters such as Jamie’s best friends Pritti who wants to be a doctor and Lucie bring a fun tone to the story. Jamie’s mum Josie who raised him alone is a straight forward no monkey-business kinda woman.

The star of the show playing Jamie is John McCree. Known for his charisma and sassiness. He displays vulnerability and the strength that comes within. Heart-stopping numbers and an heart warming tale combines to present a production like no other.

GET TICKETS on and learn more about the play. 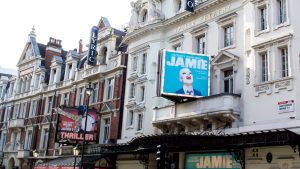