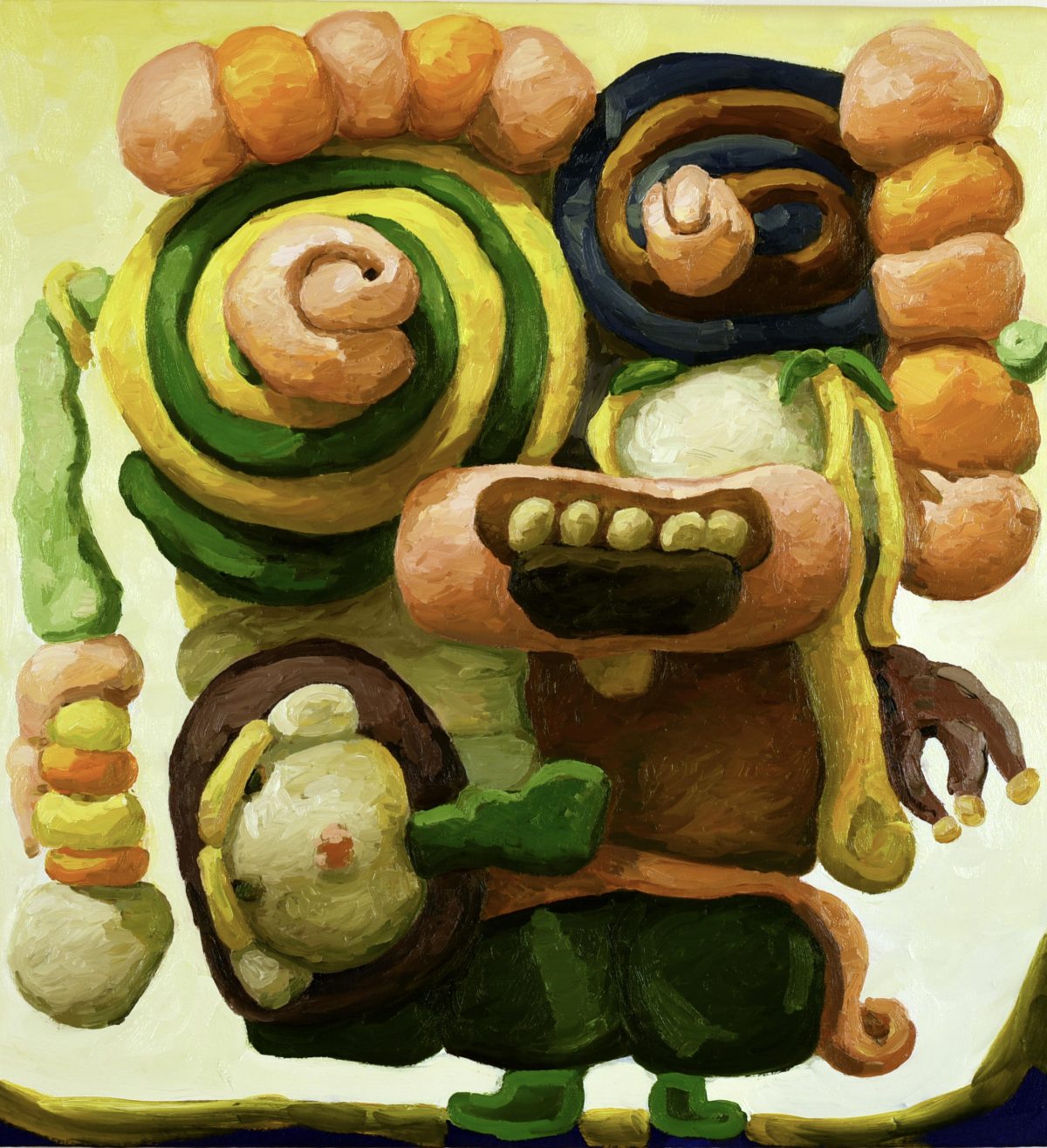 Free Exhibition in London – D’Stassi Art is pleased to present Shipwreck, a solo exhibition of new oil and watercolour paintings by Peter Opheim

D’Stassi Art is pleased to present Shipwreck, a solo exhibition of new oil and watercolour paintings by Peter Opheim. Known for his large-scale renderings of imaginative and richly coloured creatures, Shipwreck showcases 43 recent works in Opheim’s signature style with a new emphasis on narrative elements that cohere the pieces together and open new avenues in his practice. The exhibition will be transformed into an overgrown, supernaturally lit terrain inspired by the scene depicted in the painting the exhibition takes its name from. Sprawling vines and life-sized trees surround Opheims unusual and impossible characters, offering a surprising exploration of the tragedy and beauty of humanity. Shipwreck will be on view from September 10, 2021, to October 7th, 2021, by appointment only.

Opheim began his career in abstraction before shifting to the bold-faced, figurative style that allowed him to explore the narrative potential. For his first London solo exhibition, the artist will present a body of work that imagines bulbous characters that appear at once familiar and foreign, endearing and monstrous, approachable and bizarre. In their soft, sculptural forms, the figures take on certain aspects of a normal human condition without being quite human or proffering an explicit narrative.

The painting Shipwreck depicts a mythical crew of Opheim’s characters thrown from a broken ship; their journey is disrupted, their fate uncertain, yet they appear composed and confident in their ability to calm the chaos. Serving as a jumping-off point for the exhibition, this collection of work tells a story of navigating a foreign land, unexpected challenges, and a cast of characters, including cannibals, saints, time travellers, and even a fire crew. “Mountaineers (Survival Ax)” depicts two of these creatures — one deerlike with antlers, the other resembling a teddy bear— painted in dark, stormy colours; they appear lost in the wilderness, equipped only with a candle and an axe. Altogether, the images suggest resilience and tolerance in the face of the unknown.

The titles of the pieces occasionally situate and often personalise Opheim’s surreal characters, with recognisable names like “Addison,” “Colby,” and “Landon,” or by alluding to broader themes of life and loss, such as “Saint (Those We Love Become Us).” In this way, the characters act as mirrors for internal reflection and personal interpretation, depicting a range of emotions simultaneously within us. By presenting characters that are familiar enough to be relatable yet new enough to feel fresh and intriguing, Opheim’s figures probe our personal and political intricacies.

Each character is modelled after a three-dimensional reference sculpture created by Opheim, giving the images a physical, almost tactile quality. The pieces can take weeks, if not a month or two, to complete from conception to the final product. However, the artist welcomes the element of surprise into his practice, with each painting presenting a new challenge for Opheim as he seeks out new processes to try and new characters to bring to life. Shipwreck will be on view from September 10, 2021, to October 7th, 2021, by appointment only.