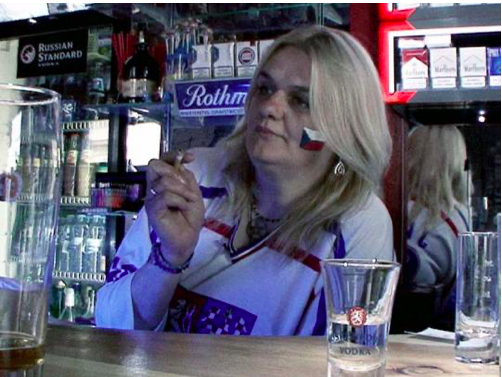 Mallory made a promise to herself to quit drugs and live a better life for the sake of her new-born son. But a drug-free existence proves harder than she thought. For 13 years Czech filmmaker Helena Třeštíková followed this large, strong, caring woman as she battled through toxic relationships, endless knock-backs from the Kafkaesque bureaucracy of social services and having her son committed to a psychiatric facility. Despite living in her car and being rejected from all angles, Mallory keeps pushing to get off the street and help others around her. A mesmerizing portrait of a woman’s life on the fringes of society and a true testament to human resilience.

Following people’s stories over the course of several years, even decades, Trestikova builds up with openness and intimacy full character studies of her protagonists whether these are married couples (A Marriage Story), young delinquents (René) or women (Mallory). Finding the universal in her subjects and their life dramas, an unsensational excitement in their everyday adventures, Trestikova bears witness to the human condition as lives evolve before our eyes recalling of Richard Linklater´s film Boyhood.