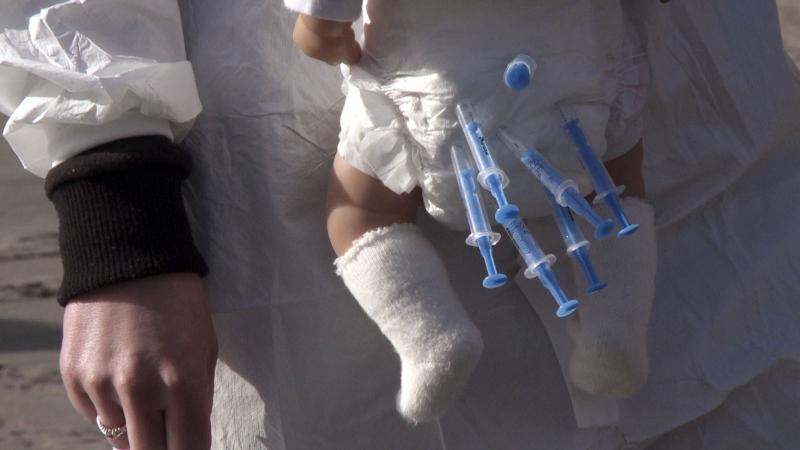 Why is vaccination compulsory in the Czech Republic when most West European countries give parents a choice? Aren’t doctors vaccinating too early? Do Czech parents even have sufficient information?

Documentarian Tereza Reichová and her husband Hynek Reich Štětka look for answers to these and other questions. The birth of their daughter Žofka brought with it concerns for her health. The couple armed themselves with a camera and filmed anything that could influence their decision to vaccinate their daughter or not. During discussions with paediatricians, the Ministry of Health, friends, Žofka’s grandmother, and each other, they discovered that forming a clear and well-founded opinion is by no means easy.

Screening via provided link: https://dafilms.com/film/10187-epidemic-of-freedom
Available for free after registration

ABOUT THE DIRECTOR
Tereza Reichová is a director and writer, known for her films Manual on How to Create a Terrorist (2010) and Circle: Portrait of a Demonstration (2009). She studied documentary film at FAMU, Prague and she focuses on social issues and activism.