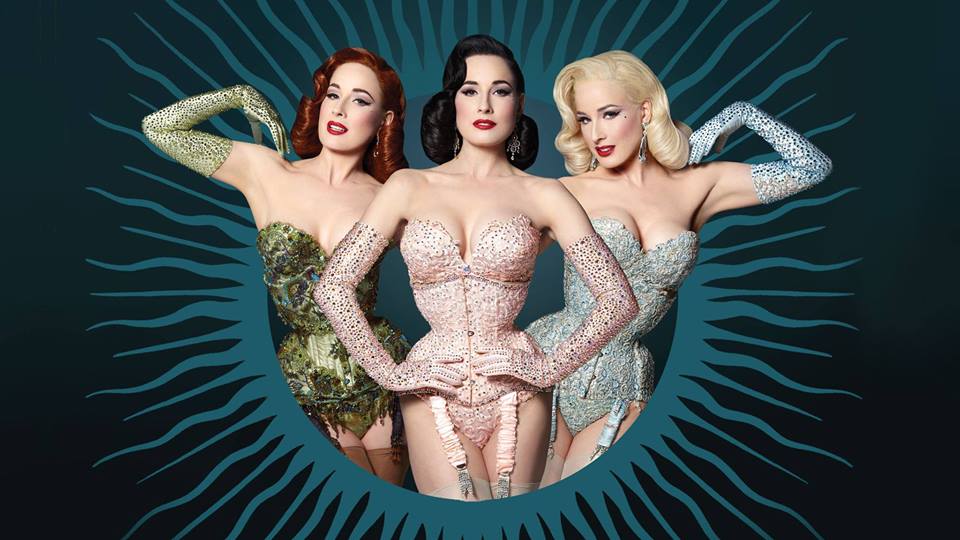 International Queen of Burlesque, Dita Von Teese, will be thrilling European fans with her highly-anticipated evening of glamour and seduction in her critically acclaimed show, “The Art of the Teese”, coming to London Palladium on 26 and 27 October 2018.

Each show throughout the tour will showcase the stunning visuals of the exclusive acts that have made Von Teese the consummate performer in modern burlesque, captivating the imagination and transporting audiences worldwide. The decadent spectacle treats audiences to four of Von Teese’s most exhilarating performances, including a brand new version of her iconic “Martini Glass” routine which features a beautiful new baroque style gilded champagne glass, crystallized from top to bottom with over 150,000 Swarovski crystals. With dazzling haute couture costumes by Jenny Packham, Catherine D’Lish and Mr. Pearl, plus elaborate custom-designed stilettos created exclusively by Christian Louboutin, the show is a fashionista’s ultimate fantasy in motion.