Disney Fantasia at The Vaults 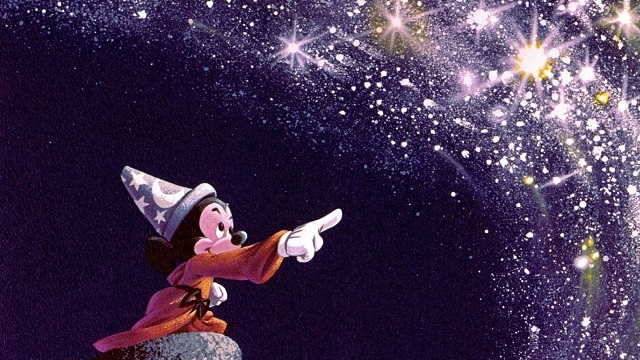 In celebration of the world’s most famous mouse, The Vaults is having a huge birthday bash. Sounds and Sorcery bring the magic of the 90-year old Mickey Mouse to live.

With all his amazing Disney films inspired by the 1940s of Mickey;The Vault’s maze of underground tunnels will be transformed into series of breath taking installation that will leave you bewitched.

Accompanied with some of the most amazing pieces and score both from iconic songs and new lovable tunes. Not to mention 3D projections, spectacular lightnings and incredible sets.

BOOK TICKETS and discover the magic

​Orchestral recording by The City of Prague Philharmonic Orchestra