Design For Wildlife – ‘How Many Elephants’ Annual Talk Event 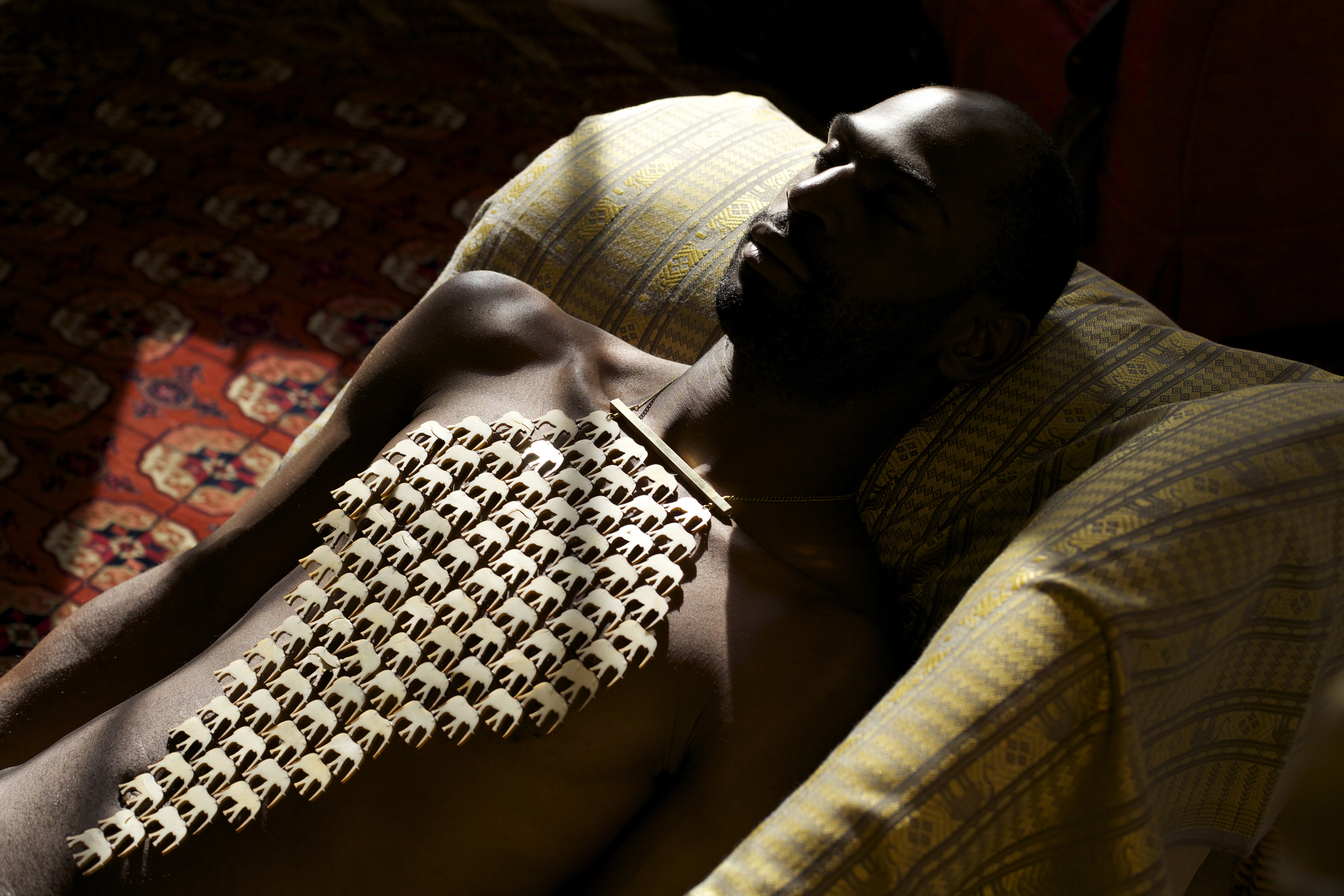 Description
‘Design For Wildlife’
We are delighted to bring you an evening of adventure from the front line of conservation in Africa.

Headline Speakers:
Holly Budge
Adventurer | Conservationist | Founder of How Many Elephants
Holly will be sharing her adventurous tales of fundraising from the summit of Everest to immersing herself with the Black Mambas, an all female front line anti-poaching team in South Africa. Holly founded ‘How Many Elephants’, a design-led campaign, to inspire and educate a global audience about the devastating impact of the elephant ivory trade. To date, she has raised over £300k for charity. More at http://www.hollybudge.com

Dr. Niall McCann
Explorer | Conservationist | Biologist
Niall is the Director of Conservation for National Park Rescue, a direct-action conservation organisation that focuses on preventing the slaughter of elephants, rhinos and lions in sub-Saharan Africa. Niall’s adventures have been covered in the media for many years. He presented the award-winning documentary Lost in the Amazon, and two seasons of the multi award-winning Biggest and Baddest. More at http://www.niallmccann.com

There will be a short talk by Gavin Bowyer, a trauma & orthopaedic surgeon with a passion for photography, which has taken him around the globe photographing snails and irrigation schemes in Africa, to recording war wounds on the Afghan border and in Gaza. He has sought ways to support charities through his photography to raise awareness of welfare and conservation issues. We are delighted that Gavin is supporting How Many Elephants on the night through a silent auction.
This exciting event will be held at the prestigious Royal Geographical Society. The talks will be followed by an audience Q&A. All proceeds from the evening will go to the How Many Elephants Campaign which supports National Park Rescue and Victoria Falls Wildlife Trust in Zimbabwe, and the Black Mambas in South Africa.
For our VIP ticket holders, there will champagne and canapes in the iconic Map Room before the talks and champagne and mingling with the speakers afterwards. Don’t delay as these tickets are limited.

“Holly Budge is inspiring and determined to save the elephants being targeted by poachers.”
BBC News

“An innovative and fresh way of raising awareness of the scale of the poaching problem in Africa.”
Colin Bell, Wilderness Safaris Co-founder

Few people know that 96 African elephants are poached each day for their ivory. At this astonishing rate they will be extinct in the wild within a decade.
How Many Elephants founder, Holly Budge, turned this disheartening statistic into a powerful campaign using design as a tool to bridge the gap between scientific data and human connection. The ‘How Many Elephants’ exhibition showcases 35,000 elephant silhouettes, the current annual poaching rate in Africa, in a striking exhibition which is heading for China this year. The exhibition has also gone digital, launching on Instagram (@howmanyelephants) on January 1st 2019. Each day a square of 96 elephants is posted to depict the daily poaching rate.

The award-winning campaign purposely avoids using gruesome images of mutilated elephants to shock, as Holly believes we’ve become desensitized to this approach. To actually see and connect with this data visually is highly impactful. How Many Elephants fundraises to support direct action initiatives in Africa.