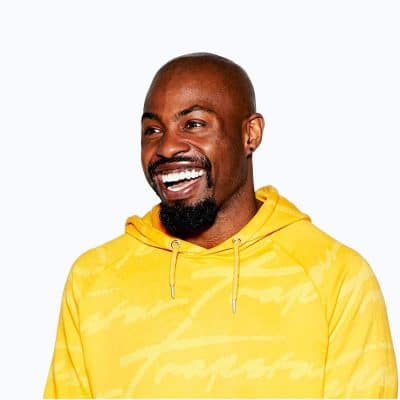 Double Edinburgh Award nominee Darren Harriott’s TV includes, co-host of British as Folk, host of Live at the Apollo and Dog Ate My Homework, team captain on three series of Guessable and series regular on Don’t Hate the Playaz.

Originally from Birmingham, and now living in London, before getting into comedy he was a security guard for over five years. His debut Edinburgh show Defiant transferred to The Melbourne Festival and The Soho Theatre, he toured the UK in 2018 with Visceral, and in 2019/20 with Good Heart Yute. He is the first black comedian to be nominated for the Edinburgh Comedy Award Best Show award.

Danny Ward‘s observational humour is up-beat and well honed, and his easy-going style both endearing and very funny. Danny started comedy in late 2008 and has since established himself as comic to watch, playing every comedy club in the country and winning over crowds with his charm and wit.