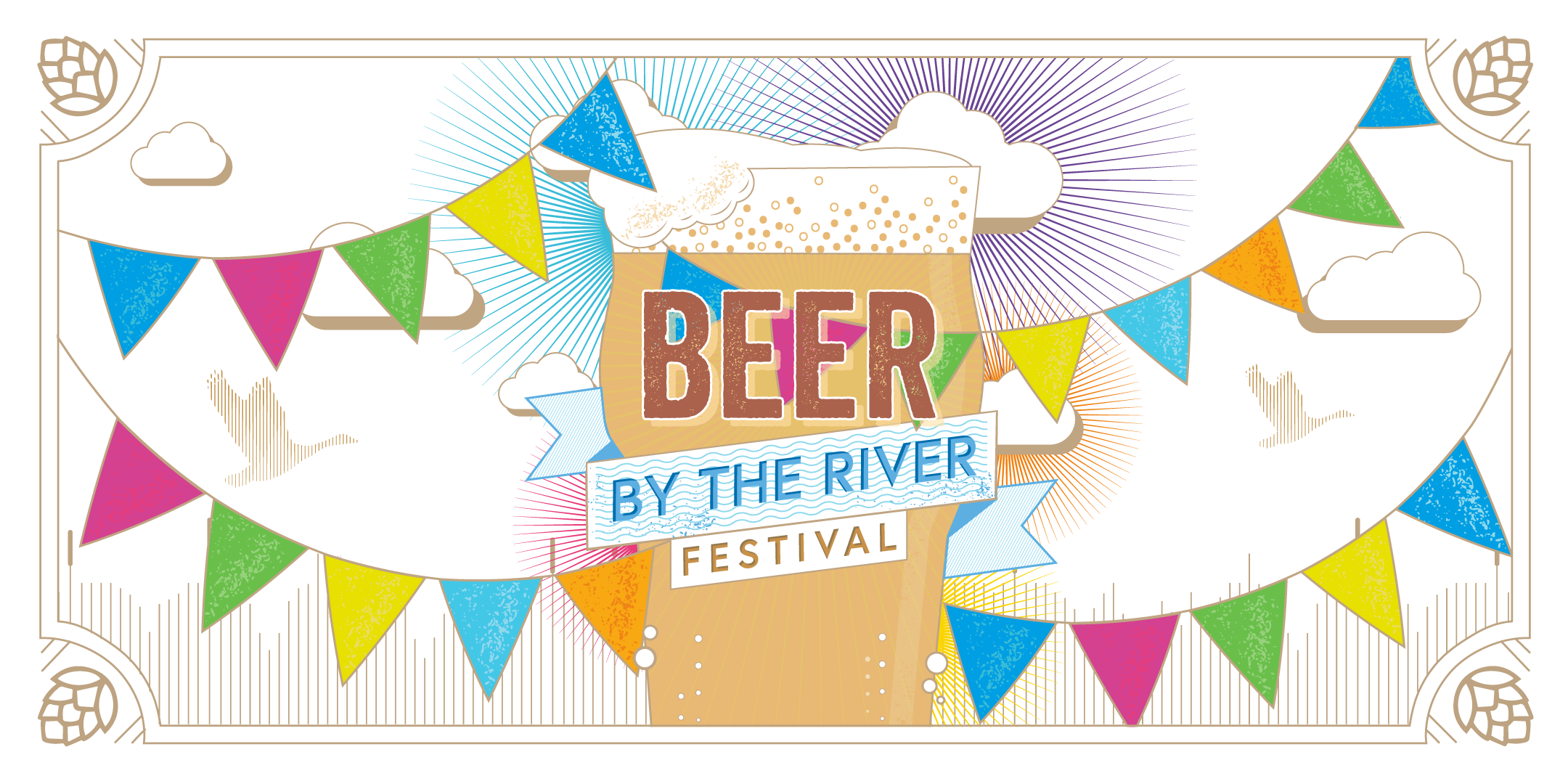 Following the roaring success of our last Beer by the River Event, we are thrilled to announce that it’s back and better than ever. To celebrate brewing legends, Sambrook’s finally opening their doors after months of hard work relocating from Battersea to right here at Ram Quarter; we’ve planned an epic weekend of fun for the whole family.

Come down and join us on Saturday 4th September, where we will have live music from a selection of talented local musicians throughout the day, free ice cream and a face painting station for children and a chance to learn more about Wandsworth’s brewing history with a special visit from the Young’s Dray horses from 12 pm-4 pm.

Not only this but Sambrook’s will be pouring endless pints of all your favourites – including plenty of exciting guest ales – accompanied by award-winning pizzas from their new partners Crust Bros, while Schooner will be serving up quality cocktails, an extensive range of craft beers and a variety of other takeaway tipples. There will also be delicious menus from Machi’s BBQ, Story Coffee and Mai Thai.

One day not enough to satisfy your insatiable Sambrook’s appetite? They’ll be carrying on the fun all weekend, with an additional ticketed event held from Friday to Sunday. Tickets are £5 on Friday and Sunday and £6 on Saturday and are redeemable on a pint (or two halves if you’re tasting!) and a bespoke glass to commemorate Sambrook’s bringing brewing back to the heart of Wandsworth. Make sure you catch a brewery tour too, where the team will be giving sneak previews of the much-anticipated Heritage Centre.

Tickets are limited, so be quick!