Comedy for the curious: BIRTHDAY BASH! 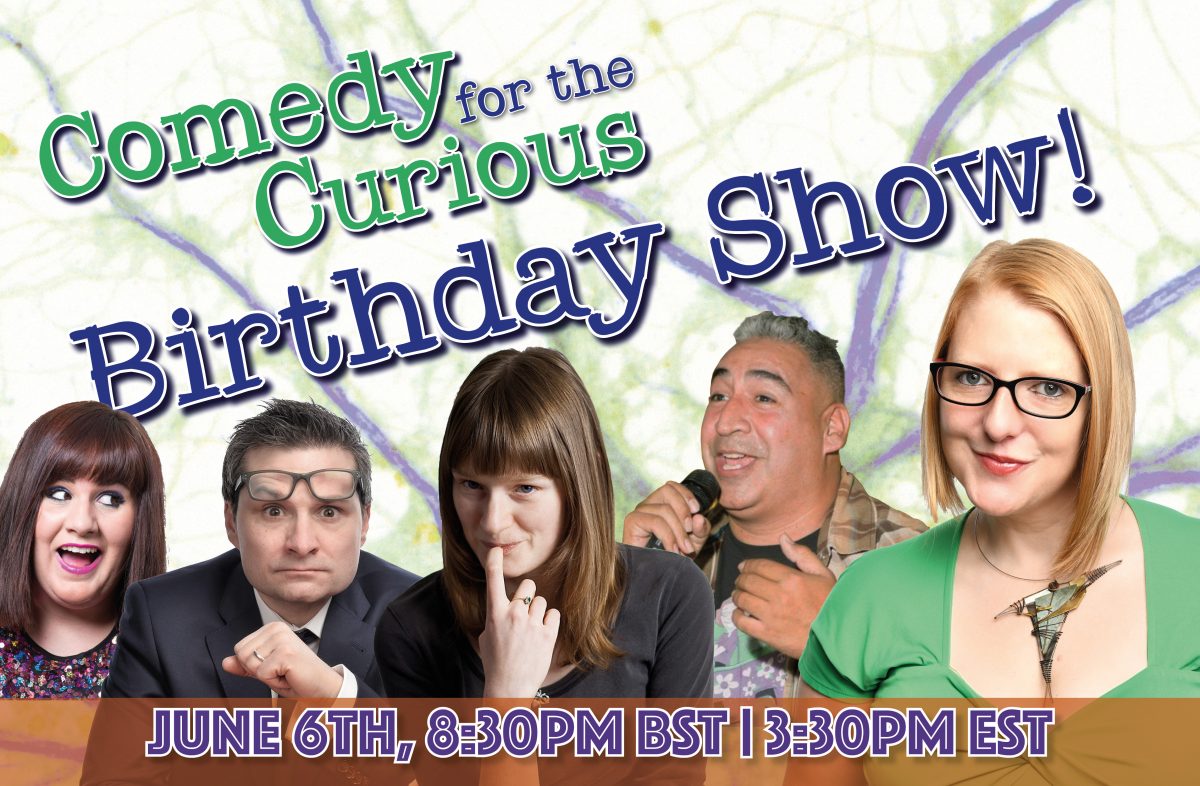 ft. Robyn Perkins (Sydney Fringe Comedy Award Winner) with special guests Jacob James Garcia, Stephanie Laing, Daisy Earl, Erich McElroy and more.
Land Marks Ahoy!
That’s right folks Comedy for the Curious will be ONE YEAR OLD and our science obsessed comedian host Robyn Perkins is also turning ONE YEAR OLDER!
With so much to celebrate we are going to have a very special, possibly random show unlike any Comedy for the Curious to date but I will promise you this one thing… there will be even more of our game, ‘VS THE AUDIENCE’. Bring your party hats 🥳
Comedy for the Curious is a science, comedy chat show for anyone who loves comedy and is, well, a bit curious. Join Robyn Perkins (Sydney Fringe Comedy Award Winner), and 2 guest comics to watch 3 unique stand-up sets, all around the topic at hand. This engaging hour then wraps up with our game “Versus the Audience”, because who doesn’t like a game? Comedy for the Curious is a hilarious and interesting online comedy show, laced with science.