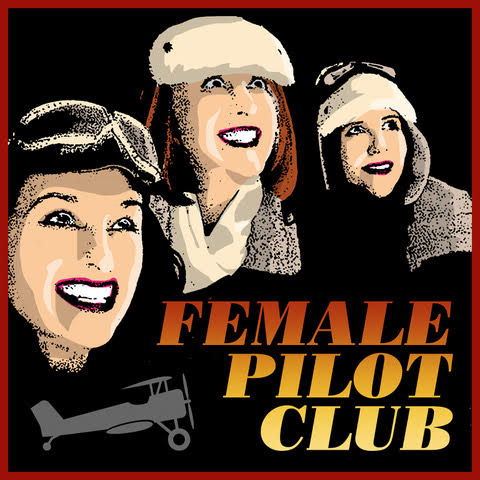 After a string of sell-out shows at the Museum of Comedy, starring the likes of Tracy-Ann Oberman, Arabella Weir, Jordan Stephens and Robert Webb, Female Pilot Club will be taking off from the Jewish Comedy Festival. The night features two new pilots from the best and brightest of British comedy talent. Previously featured writers range from first-timers to Emmy-award winners.