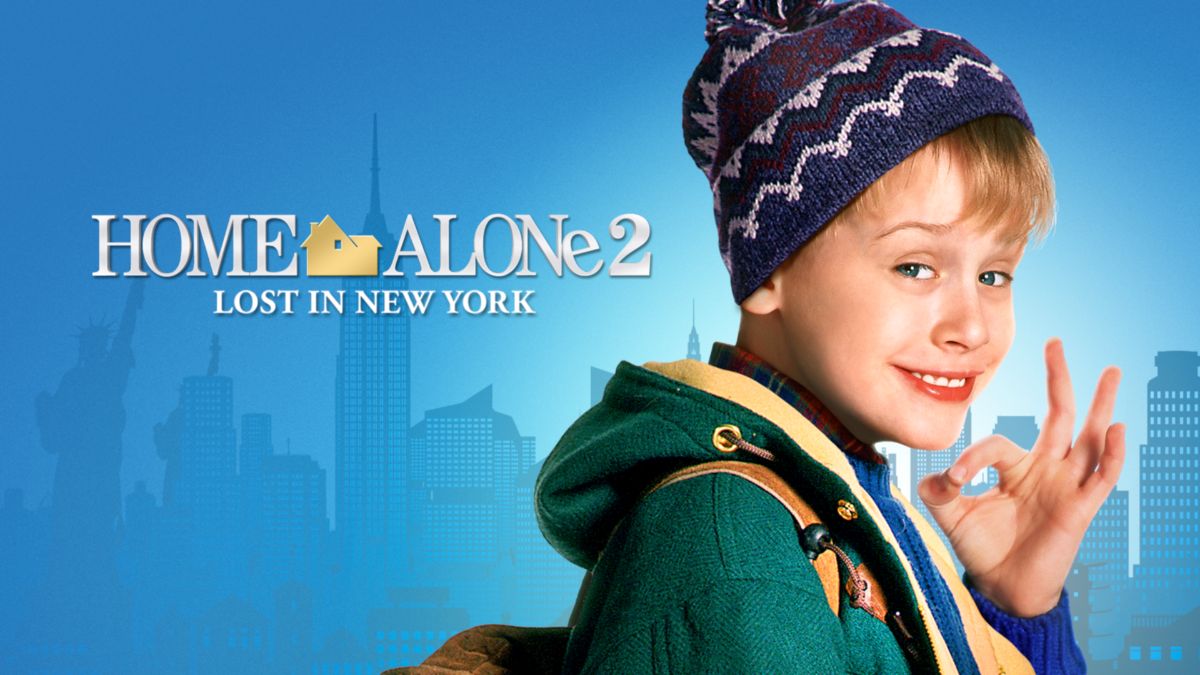 Kevin accidentally boards a flight to New York City and gets separated from his family who are on their way to Miami. He then bumps into two of his old enemies, who plan to rob a toy store. Home Alone 2 is basically the same thing as the original but still hilarious. This time, he’s not Home Alone. Instead, he’s stranded in the big apple by himself, along with the same likable villains that we all know and love. The casts are the same, which is good. When it comes to sequels, I usually don’t like it when a character is been replaced with different cast, but you don’t see it here. Overall, everything is the same (the story, the soundtrack, actors/characters, etc), but the only thing that’s different was the setting. A hilarious family film that everybody will enjoy nonetheless.

We will also have a food and drinks stall, providing all the sweet and savoury cinema favourites as well as mulled wine for the adults.

Tickets are limited and we will be implementing a special seating arrangement due to the Covid-19 pandemic. We have further information on our website http://www.croftonparkpictures.com outlining all of our special measures, rest assured we want this to be a safe and enjoyable experience for all.