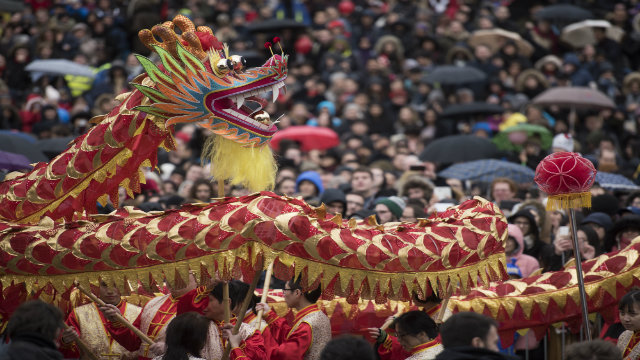 Watch the dragons come alive in the biggest Chinese New Year festival outside Asia. Organized by the London Chinatown Chinese Association (LCCA), the parade is said to be cultural and colourful as should be. More than 30 groups will participate in floats. You can’t have Chinese New Year without the traditional lion and dragon dances. Adding some modern elements are contemporary Chinese performances and finishing off with beautiful fireworks. 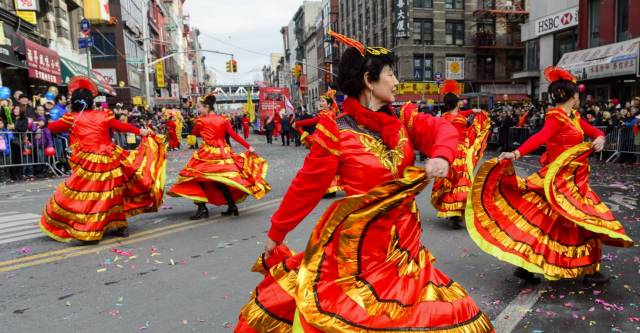 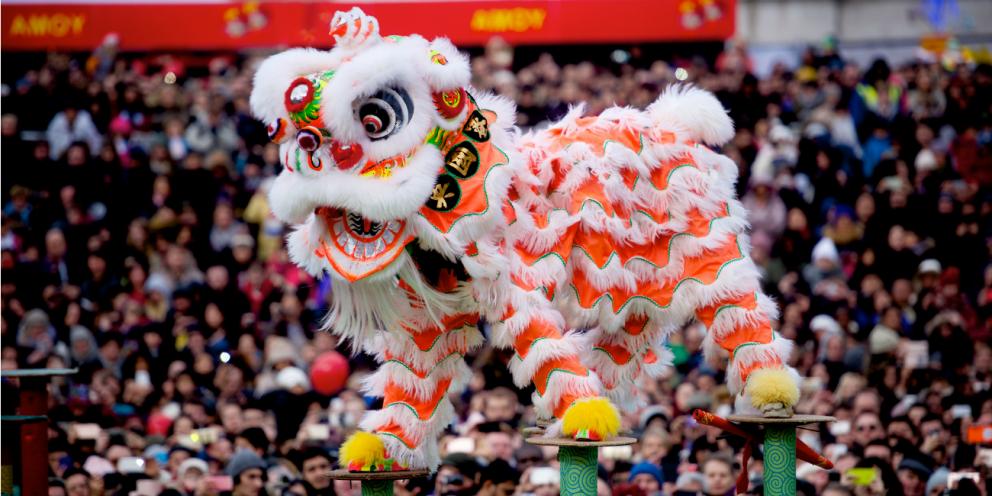 The event is divided by zones. Namely Martial arts, British Chinese Music, dressing up for kids, calligraphy and much more. The streets will be surrounded by stalls along China Town Trafalgar Square. 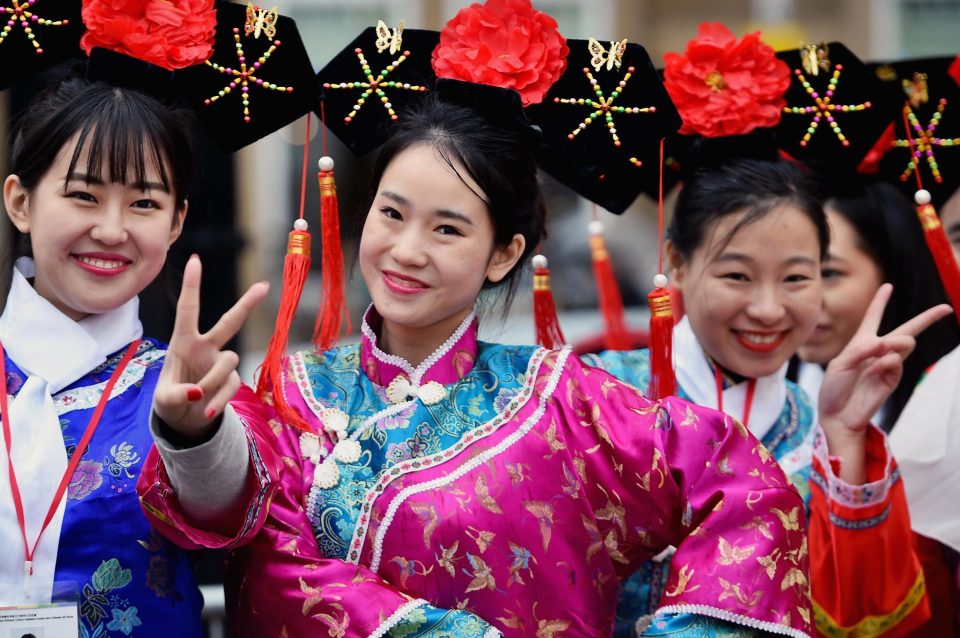 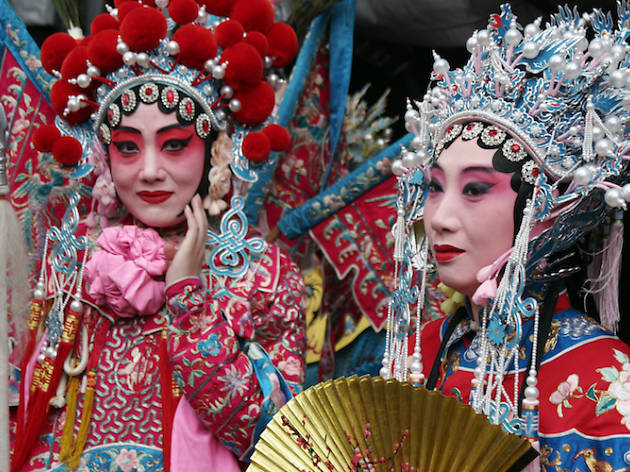 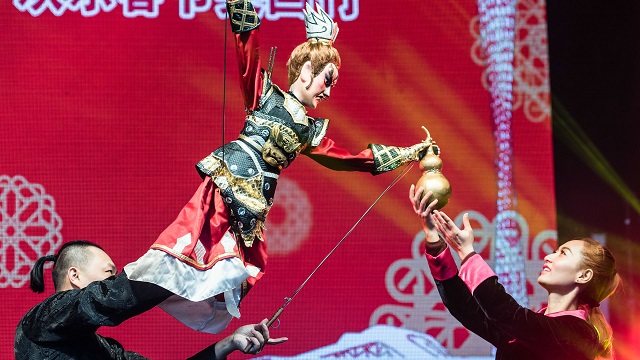 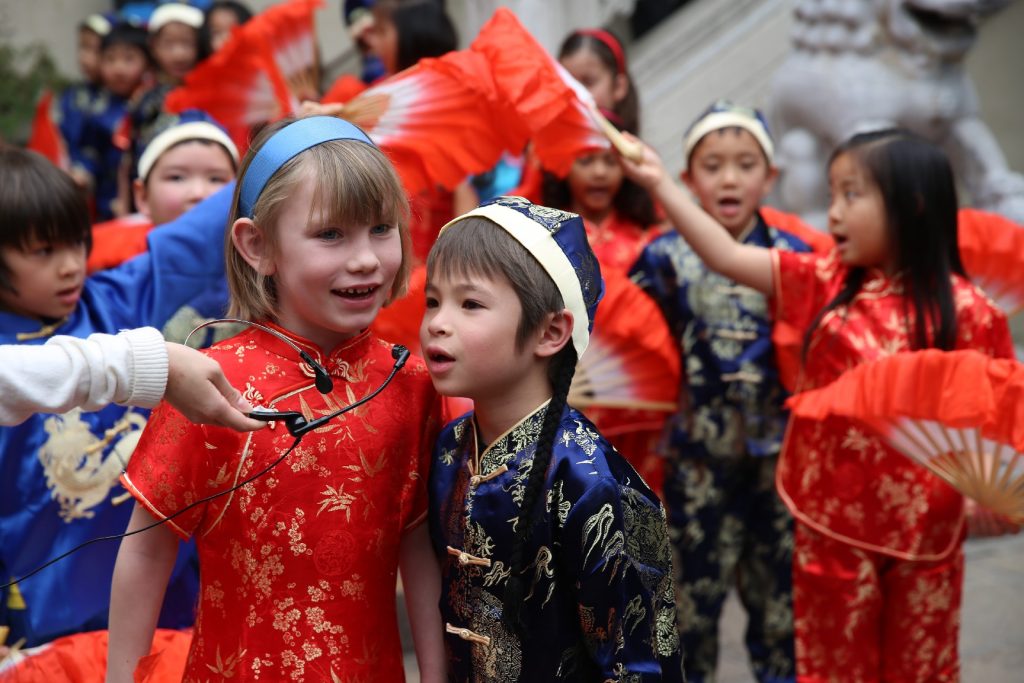