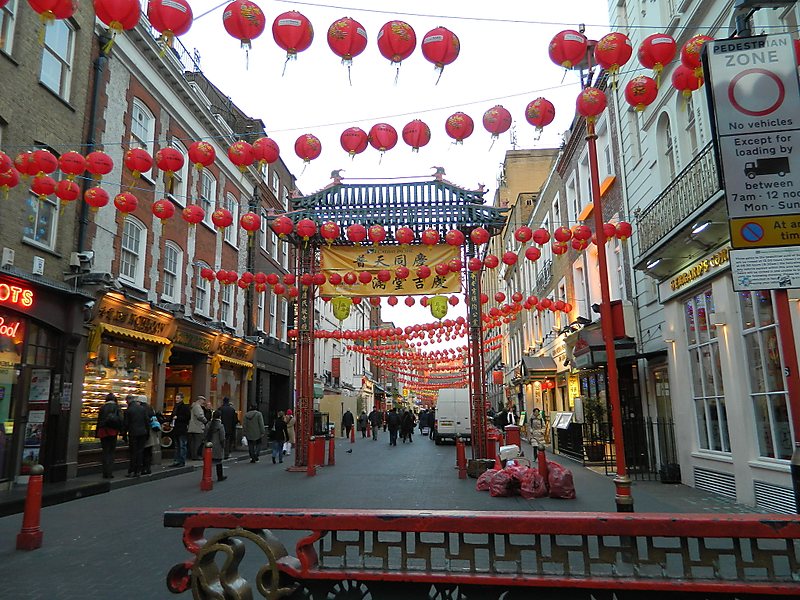 It’s the Year of the Rat… What Does it Mean?

The parade meanders through Chinatown before passing through Charing Cross Road and Shaftesbury Avenue. The parade ends at Trafalgar Square where spectators will witness the official opening ceremony.

Dragon and lion dances, street performers and a burst of sound will ripple across London, bringing lively festivities and fun to all.

Be sure to stick around for the pyrotechnic display at Trafalgar Square for the grand finale and an explosion of Chinese New Year fireworks in London!

If you hop-off one of our buses at Leicester Square during the official Chinese New Year Parade, you’ll find plenty to keep the kids entertained while they take part in Chinese cultural activities.

Teach your children about the art of calligraphy, dance to Chinese music and watch family-friendly street performances. There’s also the chance to dress up in traditional Chinese attire.

If you want to fully embrace Chinese New Year, then take your family to Leicester Square and add a bit of culture to your weekend.

If you take a trip down to Shaftesbury Avenue on Sunday 10th February, then you’ll witness a showcase of martial arts, including Tai Chi Chuan. There are hundreds of fighting styles that have developed over the centuries in China, so it’s only right that London celebrates this part of Chinese heritage.

Welcome the Year of the Rat at Museum of London Docklands, as they host a special family festival which will be full of fun activities for all. On Saturday 1st and Sunday 2nd February, the museum will host a variety of arts and crafts, calligraphy, Chinese stories and even a ribbon dance.

Entry to the event is free of charge and will begin at 11:00 and run until 16:30 pm. If you’re looking for something different to do with the kids, drop in and spend some time learning about the Chinese culture.

Geographically, Chinatown London is situated with Shaftesbury Avenue lying to the North, Rupert Street to the West, Charing Cross Road to the East and Leicester Square to the South. Chinatown is a busy East Asian community and offers fantastic, authentic Chinese shops, bakeries and food.

Throughout the year, Chinatown is a fascinating place to visit. Keep your eyes open for street signs written in Chinese, decorative stone lions and sculptures and a spectacular array of colour. A trip to Chinatown really does give an insight into Chinese traditions and culture.

Most of London’s Chinese New Year festivities occur in an around Chinatown, with the official London parade on Sunday 9th February taking place here.

To Book or Hire Entertainment for Chinese New Year in London